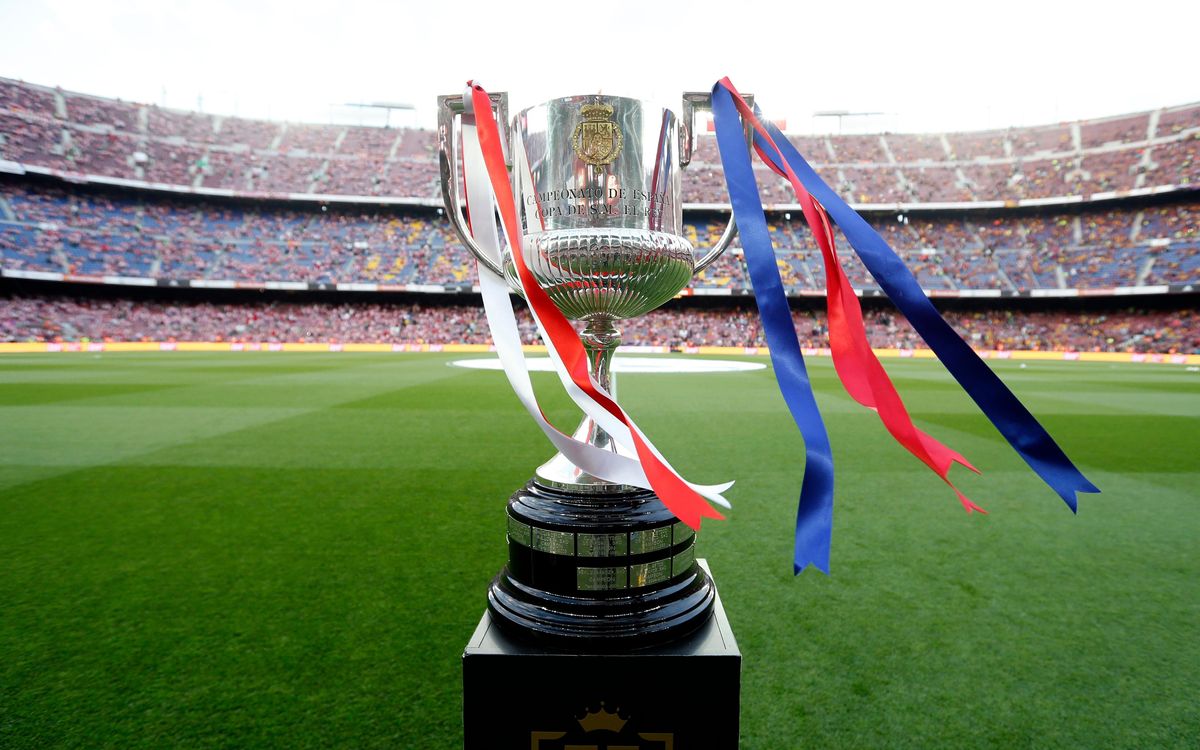 Valencia, Spain: Goncalo Guedes‘ scintillating strike sent Valencia into the final of the Copa Del Rey on Wednesday after a 1-0 win over Athletic Bilbao sealed a 2-1 victory on aggregate.

Guedes’ thundering effort at the end of the first half decided the match at Mestalla and the tie after the first leg had finished 1-1 at San Mames last month.

Valencia will meet either Real Betis or Rayo Vallecano in the final in April, with Betis looking to capitalize on a 2-1 advantage when they play the second leg at home on Thursday.

With Real Madrid, Barcelona, Atletico Madrid, and Sevilla all suffering early exits, Betis are arguably favorites now to win the competition. They are the highest-placed La Liga side left, sitting third and six spots above Valencia in ninth.

However, after defeating Athletic, Valencia will fancy their chances of clinching a ninth Spanish Cup.

They are the most recent winners remaining after they beat Barcelona to lift the trophy in 2019, when Marcelino, now athletic coach, was in charge.

Athletic had knocked out both Madrid and Barca en route to this year’s semis but looked tired and flat against a more aggressive Valencia side, and missed out on a third consecutive final.

Guedes’ strike was a worthy goal to decide it, the ball headed out to the midfielder, who was 30 yards out in the 43rd minute.

Guedes controlled, shifted right, and unleashed a sizzling shot that flew past Julen Agirrezabala and into the corner.