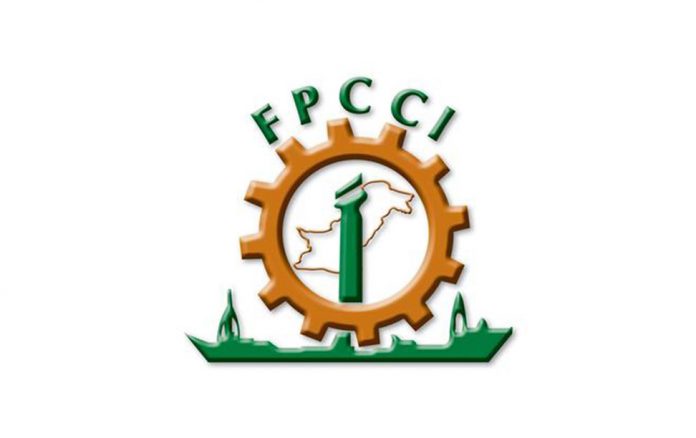 Irfan Iqbal said that for the development of industry and the country, the business community of Pakistan should benefit from the government scheme.

He said that overseas Pakistanis will be given a five years exemption for investment in Pakistan and that no questions will be asked for investments in the industrial sector. He said that investors keen on the revival of sick industries can also benefit from this package.

He further said that after the arrival of the construction package, the FPCCI had a strong demand from the government to provide an industrial package so that industry could flourish in this country.

Irfan said that this is the best opportunity for the business community to invest under this scheme. The rate will be 5 percent for all sub-sectors except the negative list.