Texas man first to go on trial for US Capitol attack 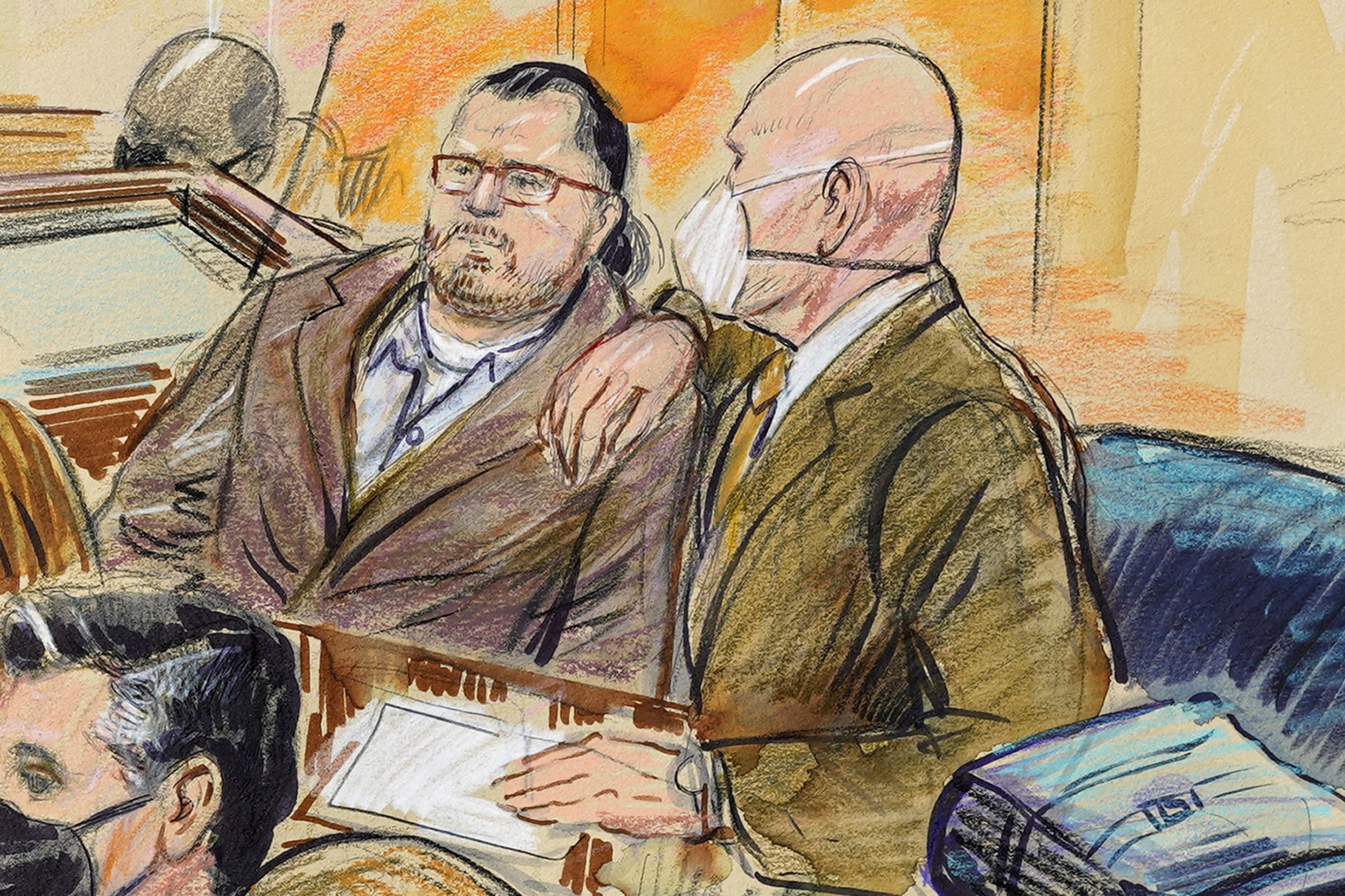 Washington: The first criminal trial stemming from the January 6 assault on the US Capitol by Donald Trump supporters began on Wednesday with prosecutors accusing a Texas man of leading the attack on Congress.

Reffitt’s children are expected to testify against him at the trial, which is being closely watched for its bearing on future prosecutions of January 6 defendants.

Prosecutor Jeffrey Nestler, in his opening statement, described Reffitt as a leader of the “worst assault on the Capitol since the War of 1812,” when British troops set fire to the seat of Congress.

“A mob needs leaders,” Nestler said, and Reffitt, a member of a right-wing group called the Three Percenters, was “the tip of this mob’s spear.”

“He lit the match that started the fire,” Nestler said.

William Welch, Reffitt’s defense attorney, denied that his client had brought a handgun to the Capitol and said he never actually entered the building or assaulted anyone.

More than 750 people have been arrested for their roles in the failed bid by supporters of the former president to prevent Congress from certifying Democrat Joe Biden’s victory in the November 2020 presidential election.

Nearly 220 people have pleaded guilty to various charges but Reffitt is the first person facing criminal charges to go on trial for their role in the violent storming of the Capitol.

A member of another right-wing militia group, the Oath Keepers, pleaded guilty on Wednesday to the charge of seditious conspiracy in connection with the assault on Congress.

Joshua James, 34, is one of 11 Oath Keepers indicted for seditious conspiracy, the most serious charge leveled against any of the participants in the Capitol attack. It carries a maximum penalty of 20 years in prison.

Stewart Rhodes, the leader of the Oath Keepers, is among the 11 accused of conspiring to try to “oppose the lawful transfer of presidential power by force.”

Reffitt, who has pleaded not guilty, drove to Washington from Texas with another member of the Three Percenters, according to the affidavit supporting his arrest. Photographs released by law enforcement showed Reffitt on the steps of the Capitol wearing a black motorcycle helmet and bulletproof vest.

In one picture, Reffitt is seen washing out his eyes with water after being repelled with pepper spray by police defending the Capitol.

According to the affidavit, Reffitt’s teenage son and daughter told the FBI that their father, on his return to Texas, had threatened them if they cooperated with law enforcement.

“If you turn me in, you’re a traitor and you know what happens to traitors… traitors get shot,” Reffitt was quoted as saying.

Reffitt was arrested on January 19, 2021, and FBI agents recovered an AR-15 rifle and Smith & Wesson pistol from his home in Wylie, a suburb of Dallas.

Reffitt, who has been jailed in Washington since his arrest, could face up to 20 years in prison if convicted. His trial is expected to last at least a week. The jury is composed of nine men and seven women — 12 jurors and four alternates.

The storming of the Capitol left at least five people dead and 140 police officers injured and followed a fiery speech by Trump to thousands of his supporters near the White House. The maximum sentence meted out so far to a participant in the riot has been five years.