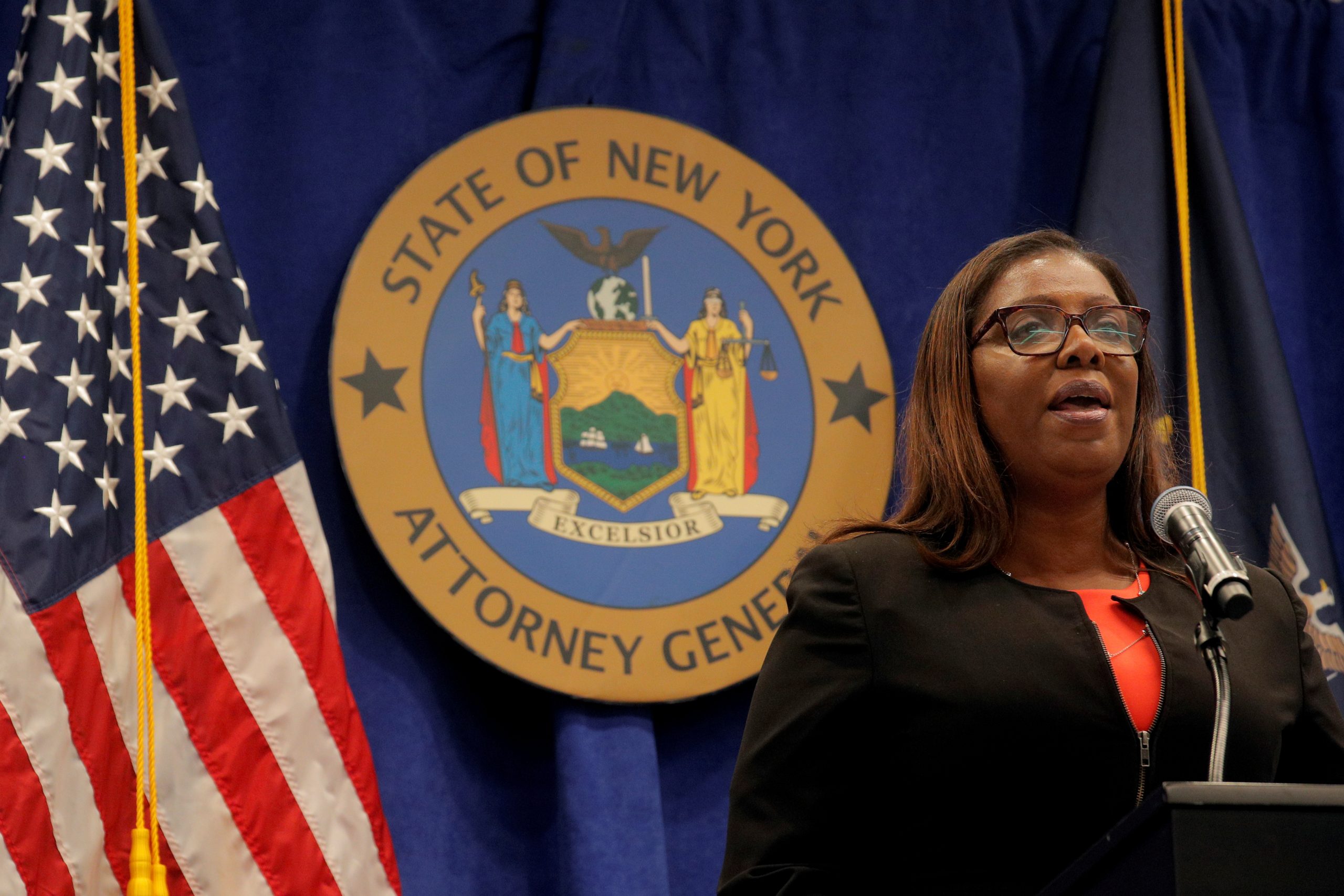 New York: The National Rifle Association escaped a court-ordered dissolution Wednesday after a New York judge ruled that alleged self-dealing by the powerful gun lobby’s leader if proven, would not warrant such a strong penalty.

The state’s lawsuit seeking to boot NRA chief Wayne LaPierre from his post will, however, be allowed to proceed.

“Allegations in this case, if proven, tell a grim story of greed, self-dealing, and lax financial oversight at the highest levels of the National Rifle Association,” State Supreme Court Justice Joel Cohen ruled in his 42-page decision.

“Her allegations concern primarily private harm to the NRA and its members and donors, which if proven can be addressed by the targeted, less intrusive relief she seeks through other claims in her complaint,” Cohen said.

James, a Democrat, is seeking monetary penalties from LaPierre, the NRA’s leader since 1991, and three other executives. She also wants to ban them permanently from working for any New York non-profits.

In a press release, the attorney general hailed Cohen’s decision to reaffirm her office’s “right to pursue its long-standing claims that fraud, abuse, and greed permeate through the NRA and its senior leadership.”

She added that she is “disappointed that the judge ruled against the dissolution portion of the case,” but she will continue to explore legal options.

After a 15-month investigation into the NRA, Attorney General James filed a lawsuit in August 2020 alleging widespread fraud in the organization and frequent self-dealing by Lapierre — an accusation which he denies.

According to James’s court filing, LaPierre often used NRA funds to fly his family to the Bahamas for luxury vacations, among numerous other instances of alleged illegal wrongdoing.

The gun lobby almost exclusively supports Republicans and staunchly defends the Second Amendment’s stated right of Americans to bear arms. While legally headquartered in New York, the NRA’s main offices are in Virginia, just outside of Washington.

In May 2021, it attempted to reincorporate in Texas and file for bankruptcy, but a US judge blocked the move.