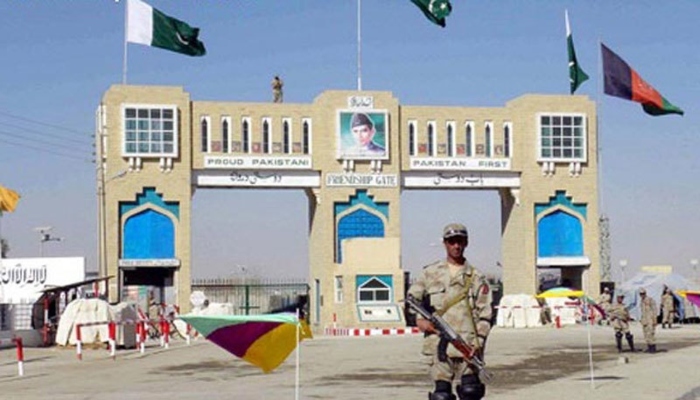 UNITED NATIONS: The new mandate for the United Nations Assistance Mission in Afghanistan (UNAMA) must be based on respect for the war-torn country’s sovereignty and conducted with the consent of the Afghan government — recognized or not — to promote stability and improve people’s lives, Pakistan told the UN Security Council on Wednesday.

“Any effort to create a parallel governance structure to the actual government is likely to be unacceptable and will erode the trust and cooperation which exists presently between UNAMA and the authorities in Kabul,” warned Ambassador Munir Akram warned, ahead of the 15-member body’s review of the Mission’s mandate.

Earlier, the top  UN envoy in Kabul also urged the international community to begin engaging more substantively with the de facto Taliban authorities, citing economic challenges that have left  Afghanistan on the brink of “irreversible” ruin.

Briefing the Security Council, Deborah Lyons, the Head of UNAMA, recalled that, when the Mission’s mandate was rolled over for six months in September 2021, it was still too early for the international community to react to the Taliban’s seizure of power.  It was now clear, however, that it will be impossible to truly assist Afghanistan’s people without working with the de facto authorities.

In his remarks, Ambassador Akram said UNAMA’s new mandate must focus on humanitarian and emergency assistance; the revival of the Afghan economy; building the capacity of Afghan institutions, and facilitating the reconstruction and connectivity projects.

“Political objectives, such as promoting “inclusive” governance is the sole purview of Afghanistan and the Afghan authorities,”  he said, pointing out that the six neighbours’ platform has also helped to move the process in that direction.

At the same time, the Pakistani envoy stressed that, after four decades, there is now a chance to promote durable peace in Afghanistan as one government controls the entire country and there is no existential threat to its survival.

The international community must work to stabilize the country and ensure durable peace in the region by addressing the massive humanitarian crisis and preventing the collapse of the Afghan economy, he said.

Expressing hope that recent crises — obviously meaning the conflict in Ukraine — will not lead to abandoning Afghanistan — a mistake made twice in the last 40 years with devastating consequences — the Pakistani envoy welcomed United Nations-led efforts to inject cash into the banking system.

Further, all of Afghanistan’s financial reserves must be released; it is regrettable that half of these are proposed to be sequestered by another country, Ambassador Akram said.

Beyond humanitarian help, the Pakistani envoy said stabilizing Afghanistan requires reconstruction – to rebuild damaged infrastructure and implement the connectivity projects, such as the TAPI, CASA, and the Central Asia-Afghanistan-Pakistan railroads, as well as the envisaged extension of CPEC to Afghanistan.

UNAMA is engaging constructively with the new authorities in Kabul, he noted, hoping that it would continue to play this role.

Security remains a preeminent concern for Afghans and for their neighbors, he said, adding,  “There are still some who wish to continue using Afghan territory to promote terrorism, including against regional countries, especially against Pakistan.”

He called on the international community to encourage and support the efforts of the Afghan authorities to eliminate Daesh (IS-K) and address the threats posed by other terrorist groups in Afghanistan.

“Pakistan will continue to work with the Afghan authorities and with regional and other interested countries to promote the common objectives of peace, stability, and prosperity in Afghanistan and in the region,” Ambassador Akram added.