No-trust to be tabled within 48 hours: Fazl 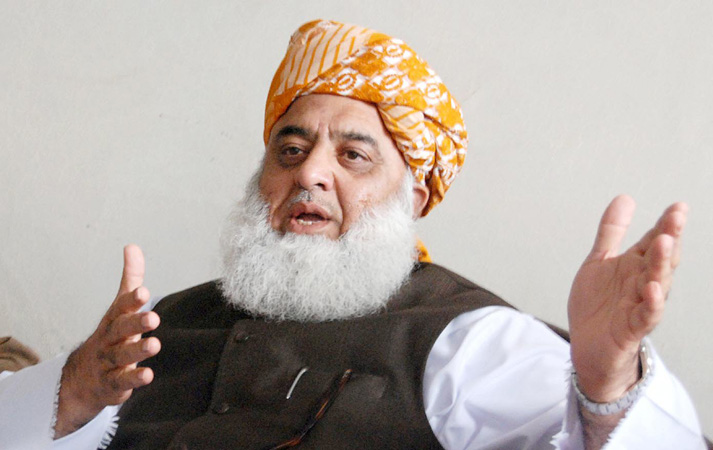 Pakistan Democratic Movement (PDM) President and JUI-F Amir Fazlur Rehman Wednesday claimed that the no-confidence motion against the government will be brought in the next 48 hours.

Talking to the media in Islamabad, he said the next two or three days were very important in the country’s politics.

“We are considering bringing a no-trust motion and requisitioning the National Assembly session. Our legal experts are mulling every option regarding moving the motion and calling the NA session.”

He asserted that they had the required number for the success of no-trust move. Fazl said the opposition did not depend on the allied parties but they had contacts with them, adding that all opposition parties were in complete agreement in toppling the government.

Fazl confirmed that he had talked with the PPP Co-chairman Asif Ali Zardari and PML-N President Shehbaz Sharif over telephone.

He further said that they had not talked about the formation of a new government after the removal of the PTI-led government.

“The opposition parties trust one another, not anyone else. They are continuously in contact with one another, Fazl maintained.

Fazl further said the umpire seems to be neutral at the moment; however, they did not need any support of the umpire.