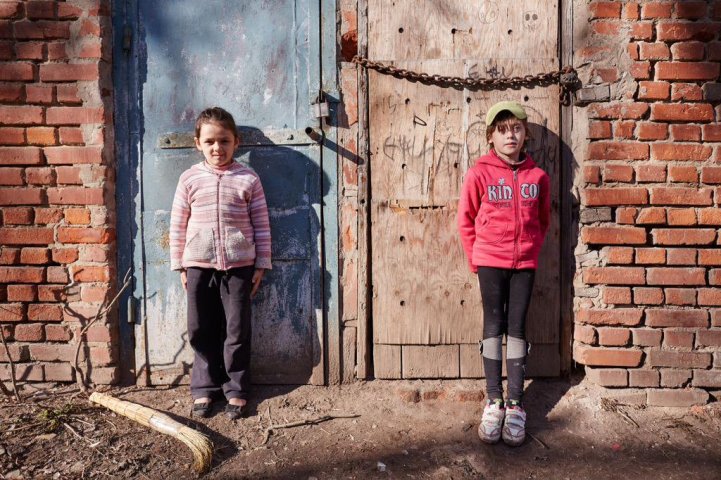 Geneva:The World Health Organization (WHO) said Wednesday that it was “deeply concerned” by reports of attacks on healthcare facilities in Ukraine and that it was working to verify them. WHO chief Tedros Adhanom Ghebreyesus told a press conference that the organisation was “deeply concerned about reports of attacks on health facilities and health workers.”

“The sanctity and neutrality of healthcare, including of health workers, patient supplies, transport and facilities, and the right to safe access to care must be respected and protected,” he said.

Attacks on healthcare were “in violation of international humanitarian law,” he added. The WHO confirmed a report last week in which a hospital came under attack from heavy weapons, killing four people and injuring 10, including six health workers, the WHO chief said.

The Ukrainian army claimed overnight that Russian airborne troops had landed in the country’s second largest city Kharkhiv and attacked a hospital. The UN health body said that a shipment of “six metric tonnes” of trauma and emergency care supplies would arrive in Poland on Thursday for delivery to Ukraine. The UN estimates that one million people have been displaced within Ukraine as a result of the Russian invasion and that 875,000 have already sought shelter in neighbouring countries.