Kamyab Pakistan Programme to be launched all across country: Tarin 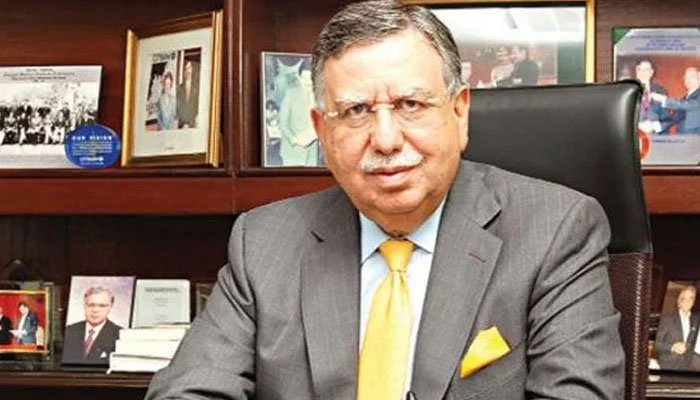 ISLAMABAD: Federal Minister for Finance and Revenue, Shaukat Tarin said Wednesday that after being tested in Khyber Pakhtunkhwa and Balochistan, the Kamyab Pakistan Programme (KPP) was being launched all across the country.

In his video message on the Cheque Distribution Ceremony and Nationwide Launching of KPP, the minister said this was a great beginning towards making the country a welfare state on the lines of Riyasat-e-Madina dreamt by Prime Minister Imran Khan.

He said KPP has four basic objectives that include the provision of interest-free loans to farmers; urban people to start businesses, construction of houses and providing technical training to one member of a deserving family.

Tarin said the initiatives taken by the government were aimed at teaching the people to ‘catch the fish’ instead of just feeding them.