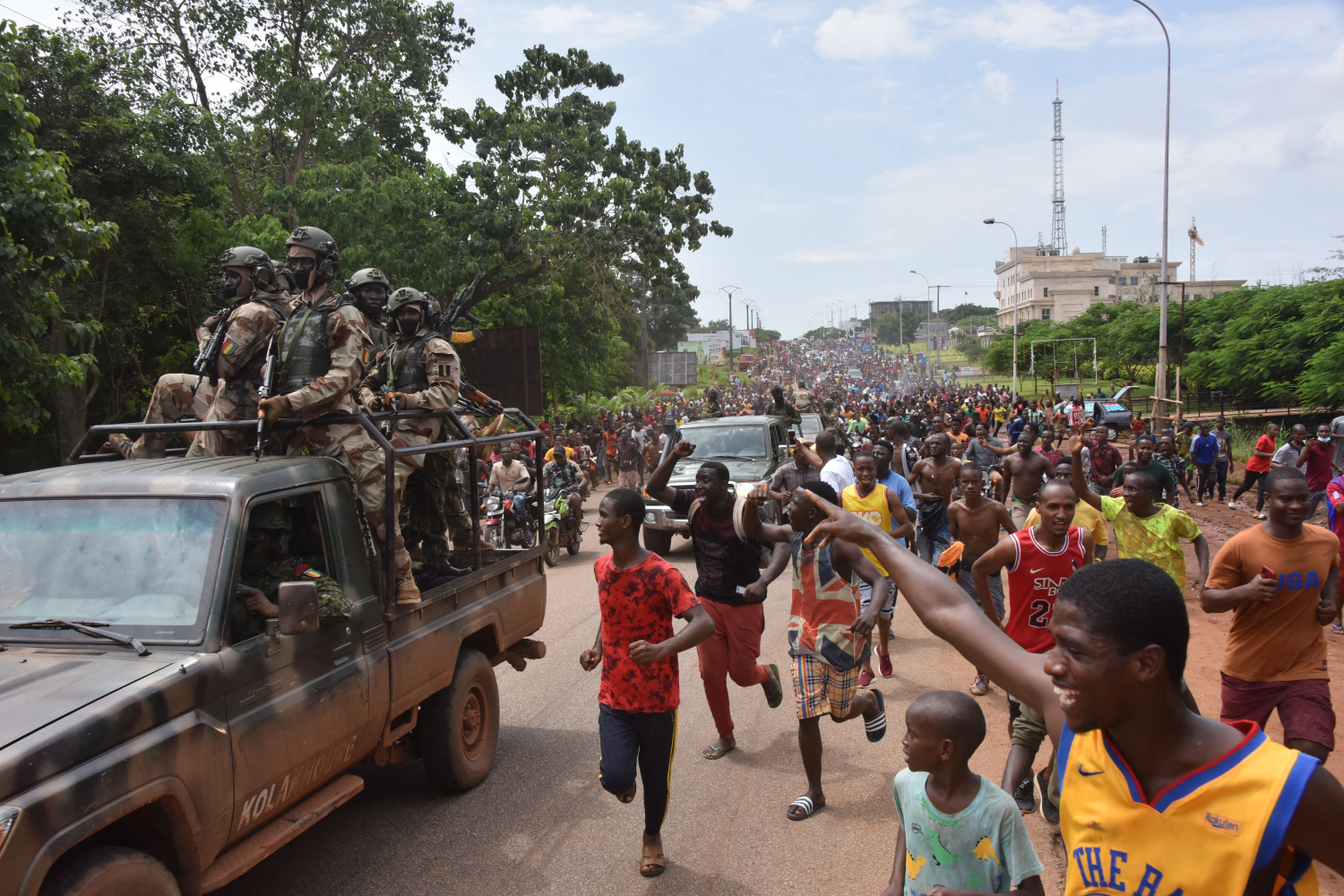 Conakry: A Guinean democracy group behind mass protests that contributed to last year’s military coup, said on Tuesday that it would resume demonstrations unless the ruling junta cedes power swiftly.

The FNDC coalition staged huge protests against president Alpha Conde, before the army overthrew him in September 2021. Conde, 83, had drawn fierce opposition after he pushed through a new constitution in 2020 that allowed him to run for a third presidential term.

The West African country’s ruling military junta has pledged to restore civilian rule, however, it has so far refused to commit to a timetable. On Tuesday, the FNDC stated that it “will oppose with determination any idea of a long transition”.

It also urged citizens to “remain mobilised for a possible resumption of peaceful civilian demonstrations”.

The statement came in response to a document that circulated online this week, which suggested that the junta would hold parliamentary elections in 2024 and a presidential election in 2025.

Two members of Guinea’s interim government did not respond to questions about the document. The FNDC said it was authentic.

AFP was unable to independently confirm the document’s authenticity.

Envoys from the United Nations and the Economic Community of West African States (ECOWAS) arrived in Guinea on Sunday for talks about the length of the democratic transition.

The nation of 13 million people is one of three countries in the region where the military seized power in the last 18 months, along with Mali and Burkina Faso.

ECOWAS has suspended all three countries from the bloc’s activities over the coups.