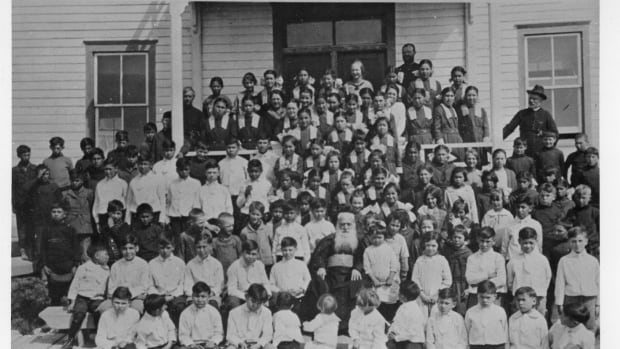 Ottawa: An Indigenous community in Canada said Tuesday it has identified 169 “potential” unmarked graves at a former residential school site, adding to a growing tally of such gruesome discoveries that first rocked the country last year.

The Kapawe’no First Nation in northern Alberta province posted on its website the results of a six-day survey, using ground-penetrating radar, of the Grouard Mission site, about 370 kilometers northwest of Edmonton.

The school, also known as the St. Bernard Mission School, was opened by the Catholic Church in 1894 and ran until 1961.

The University of Alberta’s Institute of Prairie and Indigenous Archaeology led the search.

In a report, it said its findings are “the beginning of a long journey to find answers to what happened to the children who never came home from the residential school at St. Bernard’s Mission.”

“There remains a lack of justice and accountability for what happened,” it said. “There is more work to be done to find those answers.”

Numerous investigations into former residential schools are underway across the country, with more than 4,000 children believed to be missing, according to authorities.

The Kapawe’no First Nation discovery brings the total number of unmarked graves found so far to more than 1,500.

In total, about 150,000 Indigenous children were enrolled from the late 1800s to the 1990s in 139 residential schools across Canada, spending months or years isolated from their families, language, and culture.

Many were physically and sexually abused by headmasters and teachers, and thousands are believed to have died of disease, malnutrition, or neglect.

A truth and reconciliation commission concluded in 2015 the failed government policy amounted to “cultural genocide.”