World Bank announces more than $1 billion in aid for Afghanistan 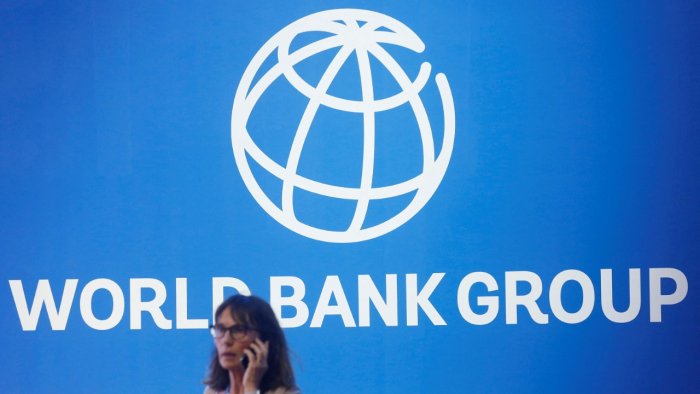 Washington: The World Bank on Tuesday announced more than $1 billion in humanitarian aid for Afghanistan, stating the money will go to UN agencies and international NGOs while remaining “outside the control” of the country’s Taliban rulers.

The reallocation from the Afghanistan Reconstruction Trust Fund (ARTF) follows the $280 million in ARTF funds disbursed last December and is aimed at supporting the humanitarian response over the critical winter months.

The funds, to be delivered in the form of grants, aim “to support the delivery of essential basic services, protect vulnerable Afghans, help preserve human capital and key economic and social services and reduce the need for humanitarian assistance in the future,” the Washington-based lender said in a statement.

The bank suspended its aid to Kabul late last August after the hardline Islamist Taliban swept back into power.

ARTF is a multi-donor fund that coordinates international aid to improve the lives of millions of Afghans. It is administered by the World Bank on behalf of donor partners.

Until the Taliban took over, the ARTF was the largest source of development funding for Afghanistan, financing up to 30 percent of the government’s budget.

Because the World Bank is unable to provide money directly to the Taliban regime — which is not recognized by the international community — it has redirected the funds to organizations like UN children agency UNICEF in response to the humanitarian crisis.

Afghanistan’s population has faced food shortages and mounting poverty since the Taliban took over.

The objective of the new aid is to “protect vulnerable Afghans (and) help preserve human capital and key economic and social services,” the World Bank said.