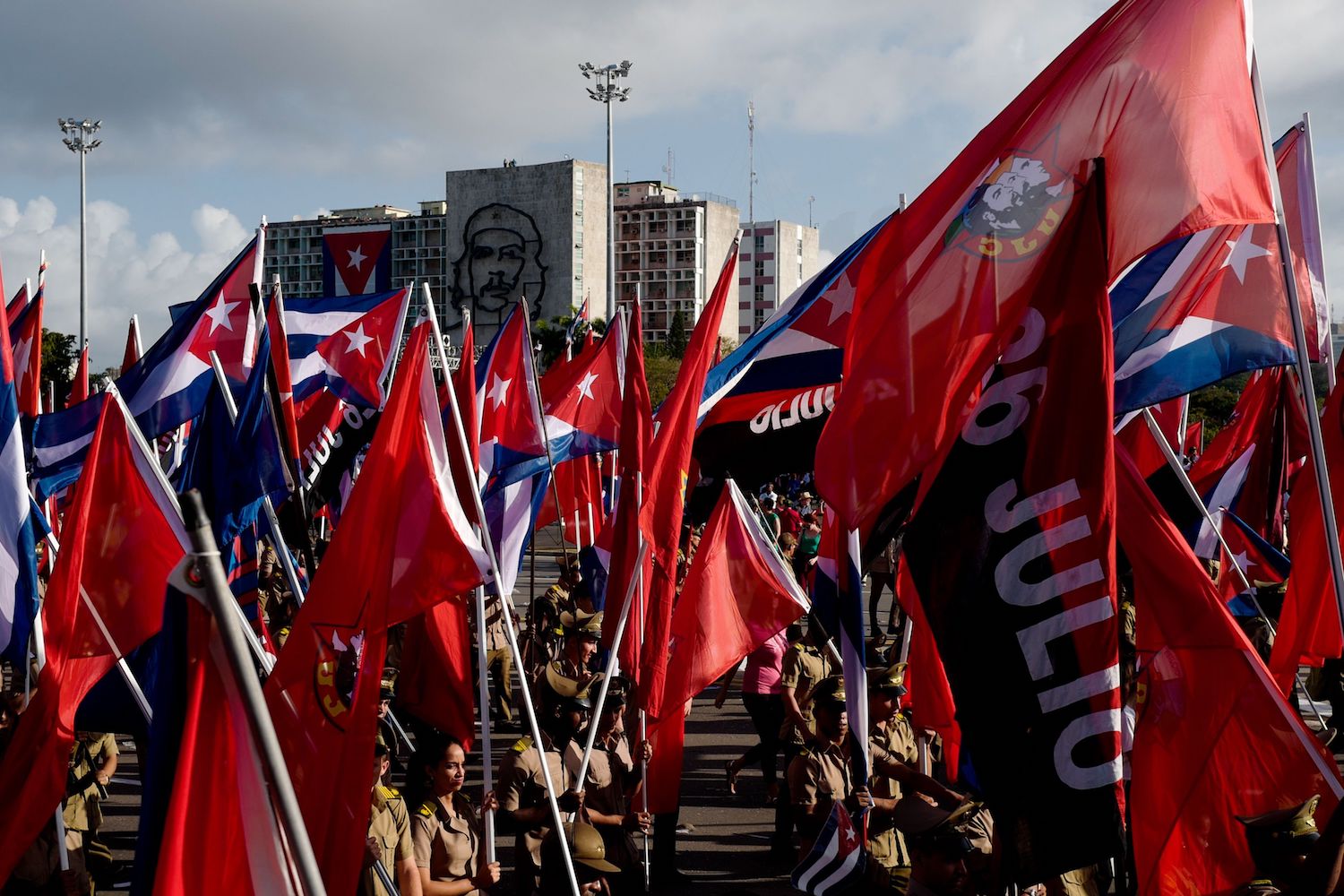 Varadero: International sanctions against Russia over its operation in Ukraine could have wide-ranging impacts on its Latin American allies such as Cuba, experts say.

Since the coronavirus pandemic, Russian tourists have become the single largest group of visitors to the island nation but events in their homeland have left many eager to return home.

“What we want is to go home calmly and on time,” journalist Evgenia Darovskaya, 43, told AFP in Varadero, a beach resort town near Havana.

After a two-week holiday with her family, she was due to fly home on Tuesday.

But that journey became more complicated after the European Union closed its airspace to Russian planes and companies as part of a raft of sanctions aimed at crippling the Russian economy.

Russia responded by barring its airspace to 35 European countries and Canada.

According to Juan Gonzalez, senior director for the western hemisphere on the US National Security Council, the Russian sanctions are deliberately aimed at also hitting its allies.

“These sanctions against Russia are so robust that they will have an impact on those countries with economic links to Russia, and that is by design,” Gonzalez told Voz de America.

He said US sanctions against 13 Russian financial institutions “cannot fail to impact any government or business that does business with these institutions.”

Experts believe that many more Latin American countries could also be affected if sanctions target Russian oil exports. After the paradise of a Cuban holiday, Darovskaya admitted to concerns over her return.

“Of course, we feel afraid … because no-one wants war for their children,” she said.

The airspace closures have already started having an impact.

It means the sight of masses of Russians flooding the beaches of Varadero may disappear.

“I don’t agree with the airspace closures but we’re not worried about staying with you because you’re very friendly,” said metal worker Dxana Lapushkina, 35.

“The war is something else, it is pain.”

Having already seen its tourism industry decimated by the pandemic, Cuba is now bracing itself for new economic pain.

The island nation witnessed an almost 200 percent increase in Russian tourists from 2020 to 2021 as the country reopened following covid-enforced restrictions, making them the single largest group at more than 146,000.

Shaken by its worst economic crisis in 30 years, Cuba had been banking on tourism — and Russians in particular — to resurrect its economy.

But the war in Ukraine “will deal another blow to international tourism, for Cuba and the Caribbean region, increasing, even more, the fear of traveling,” said tourism expert Jose Luis Perello.