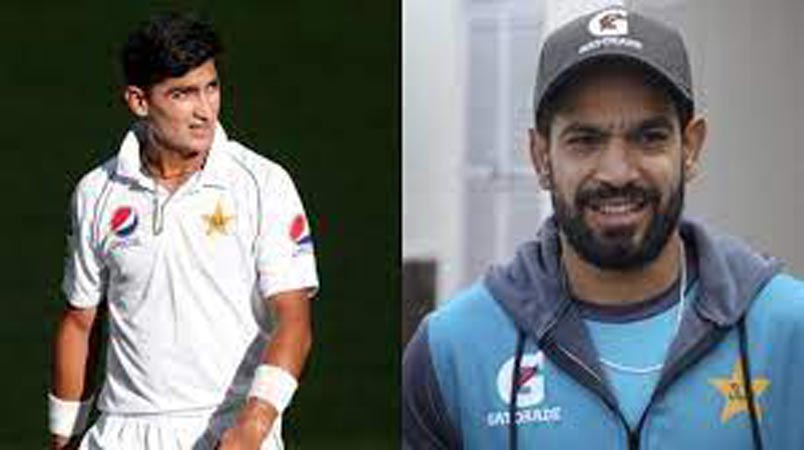 LAHORE: Pakistan have been dealt another blow ahead of the first Test against Australia with Haris Rauf testing positive for Covid-19. As a result, he has been ruled out of the first Test in Rawalpindi, which begins on Friday.Naseem Shah, who was originally a travelling reserve, has replaced him in the squad for the series opener.Rauf is yet to play a Test for Pakistan but was in the running for selection after the withdrawals of Hasan Ali and Faheem Ashraf with injuries picked up in the PSL last week.Pakistan called up Iftikhar Ahmed and Mohammad Wasim Jr to replace those two, but they may be compelled to give a chance to Naseem.Rauf had cleared a Covid test on arrival in Islamabad on Monday afternoon but he tested positive from a Rapid Antigen Test on Tuesday. Following Rauf’s positive test, the rest of the squad and support personnel were tested again on Tuesday. All these tests have come out negative.

Rauf will remain in isolation for five days and will re-join the squad once he returns a negative test at the end of his isolation period.Rauf had helped Lahore Qalandars win the PSL final on Sunday evening, which is why he joined the squad on Monday. He arrived with Shaheen Shah Afridi, Abdullah Shafique and Mohammad Rizwan, who all took part in the final. Fawad Ahmed, the Australian legspinner, who was part of the Qalandars squad and is due to work with Australia as their spin consultant, was also part of the flight.The three-Test series is the first Australia will play in Pakistan since 1998.