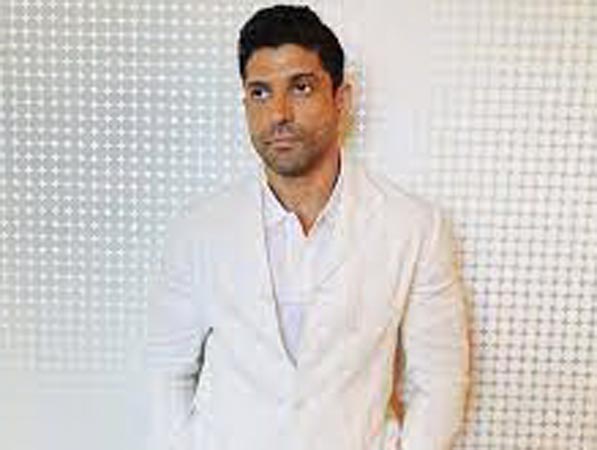 Bollywood filmmaker and actor Farhan Akhtar has reacted to the news of death of an Indian student in Ukraine’s Kharkiv during the ongoing war between Russia and Ukraine on Tuesday. Taking to his social media handle, the Rock On actor offered his condolences to the family of student, who belonged to Indian state Karnataka. Sharing the tweet, he also expressed hopes that more students who were stranded there in this tense situation may reach their homeland as soon as possible. “An Indian student is now a casualty of the Ukraine invasion .. feel terrible for the family .. deepest condolences.. hope we can get all our citizens home safe and soon,” Farhan tweeted. On Tuesday morning, the India’s Ministry of External Affairs’ spokesperson confirmed that during shelling in Ukraine’s Kharkiv, an Indian student lost his life. “With profound sorrow we confirm that an Indian student lost his life in shelling in Kharkiv this morning. The Ministry is in touch with his family,” his statement reads, adding, “We convey our deepest condolences to the family.”