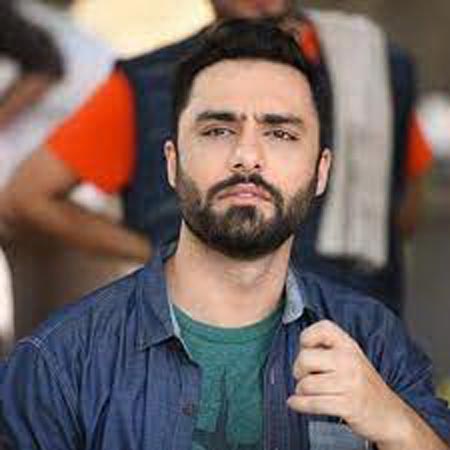 The gorgeous star Meher Bano recently got engaged with a well-known producer Shahrukh Kazim Ali in an intimate gathering.

The stars made her big day special by busting some dance moves. As you peer inside the exuberant crowd of engagement ceremony you can spot our very own favorite Ahmed Ali Akbar aka Parizaad grooving with energetic moves. Along with him, the Chupke Chupke star who is currently absent from our TV screens, is also spotted having a great time.

Ahmed Ali Akbar has become everyone’s favorite after his phenomenal acting in the drama serial Parizaad. The character of Parizaad has become synonymous with Laal Kabotar actor after his blockbuster performance.

Meher Bano is a talented actress in Pakistan’s showbiz industry. Her debut serial Daagh in which she played the role of Umama, received a nomination for Best Actress at Lux Style Awards.

She appeared in leading roles in Uff Yeh Mohabbat, Bunty I Love You, Balaa, Churail, and Mere Paas Tum Ho.