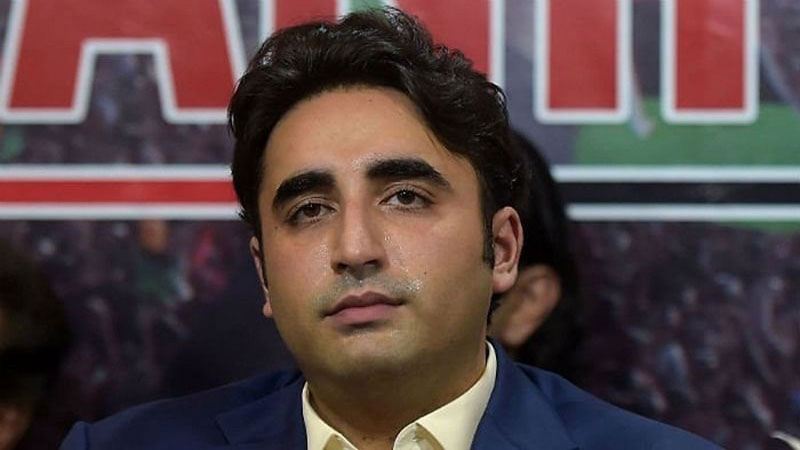 Chairman Pakistan People’s Party (PPP) Bilawal Bhutto Zardari Tuesday said reducing price of petrol by Rs10 after increasing it by Rs12 was an attempt to fool the public.

Addressing the participants of the long march, he said that at present the price of everything including electricity, gas, petrol is sky high. This is not new Pakistan but an expensive Pakistan, he added.

Bilawal said that as soon as Imran Khan came into power, they first robbed the farmers with unfair distribution of water, says a news report.

Reacting to the prime minister’s address to the nation, Bilawal Bhutto said the head of the country came on TV and started crying over criticism of the media. They do not have the courage to listen to criticism.