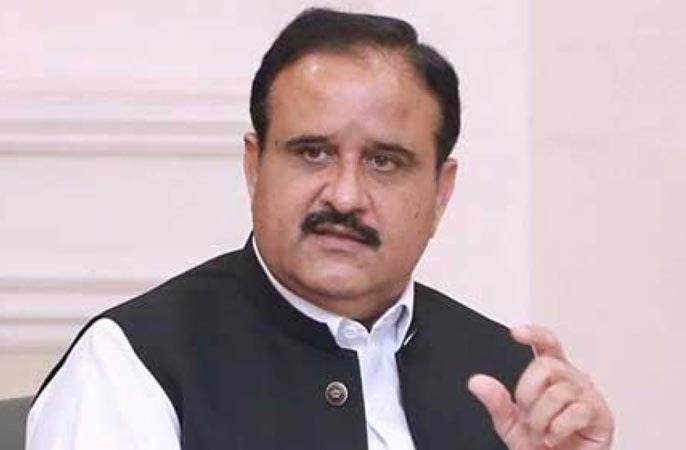 Punjab Chief Minister Sardar Usman Buzdar said on Tuesday that people of south Punjab had been given a separate identity while empowering the South Punjab Secretariat and regretted that the past rulers did nothing except making tall claims.

He said this during a meeting with MNA Sardar Nasrullah Khan Dreshak and Provincial Livestock Minister Sardar Husnain Bahadur Dreshak who called on him at CM Office. The chief minister said that claimants of the long march could not dare to hold even a short march. He maintained that those boasting about no-confidence move do not trust each other.

“Pakistan could not be moved forward through a no-confidence threat or long march,” he said, and regretted that the opposition was trying to impede the development journey through politics of anarchy.

“This undemocratic behaviour was detrimental to the country’s future and the nation had also recognized the negativity of the opposition leaders,” he added. Meanwhile, Usman Buzdar said that Prime Minister Imran Khan has won the hearts of the people through concrete measures to overcome price-hike and maintained that this is the real change.

In a statement, the CM said people have been given relief and credit goes to the PTI-led government to bring a record decrease in prices of petrol, diesel and electricity. This would also decrease the prices of other items and people will hear more good news, he added.

“The PM’s address to the nation depicts public sentiments as Imran Khan is a genuine leader of the nation,” he added. “Practical measures have been announced by the PM and the people have also welcomed a decrease in prices of petrol, diesel and electricity,” he said.