Reduction in fuel prices hard for opposition to digest: Fawad 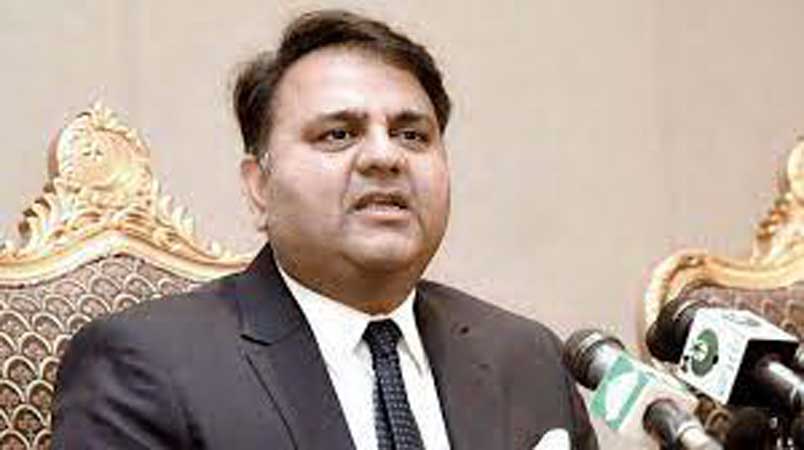 ISLAMABAD: Minister for Information and Broadcasting Chaudhry Fawad Hussain on Tuesday, questioning the narrative being pushed by the Pakistan Muslim League-Nawaz (PML-N) leadership regarding reduction in the fuel prices, said it was hard for them to digest.

The opposition, he said, was in fix to accept how the government had worked out a relief package under tough global circumstances. “Thank you! Khaqan Abbasi Sahab, we have got tired of making you realize that there is inflation in the world, and we will keep explaining as to how we have lowered the prices, but you will never understand as usual,” the minister said in a tweet.

Fawad also shared a video clip of from Abbasi’s media talk on Twitter handle in which he expressed his surprise on the reduction of petrol prices and said how they were decreased while they were going up in the international market.