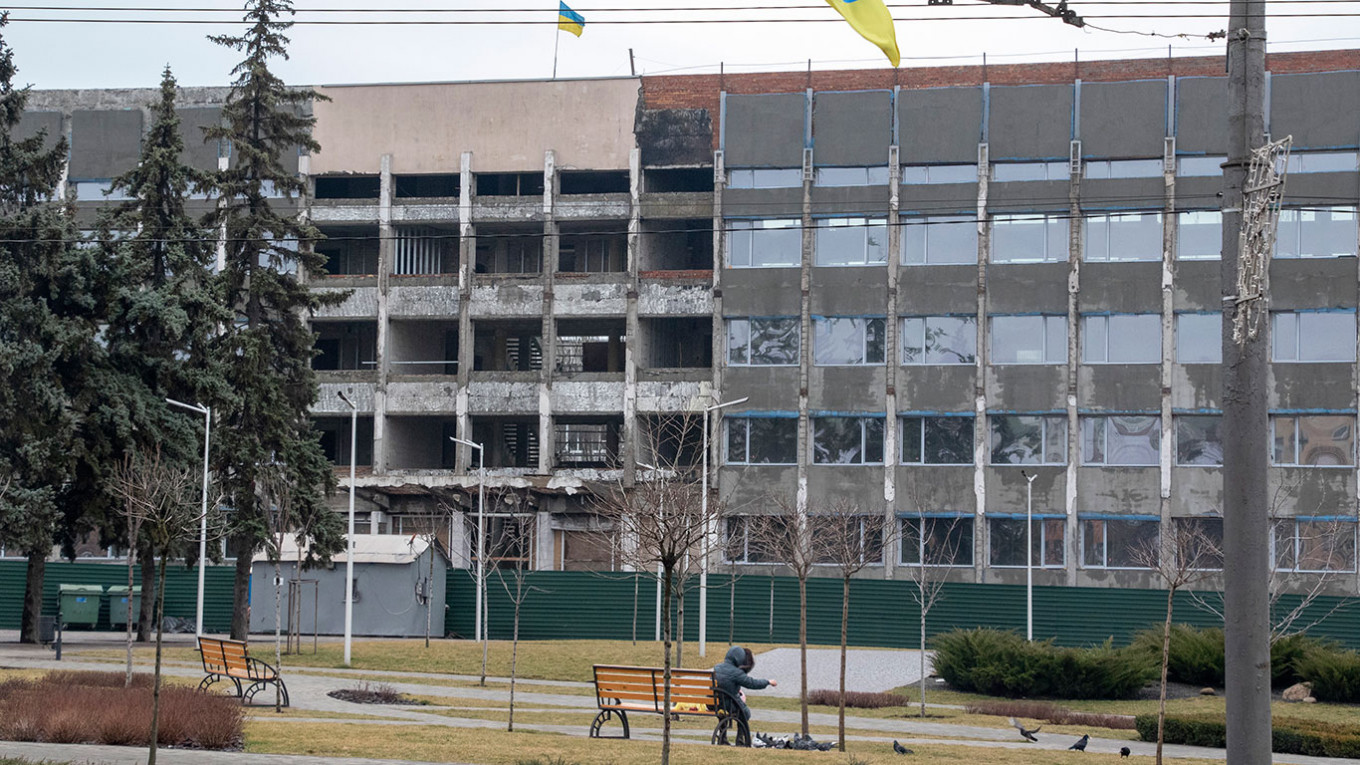 Kyiv: The key south eastern Ukrainian city of Mariupol on the Azov Sea has been left without electricity following attacks from advancing Russian forces, the head of the region Pavlo Kyrylenko said Tuesday.

“Mariupol and Volnovakha are ours!” Kyrylenko wrote on Facebook. “The two cities are under pressure from the enemy but they are holding on. In Mariupol, electricity lines have been cut and the city is without power.” Both cities lie between territory held by Russian-backed separatists and the Crimean peninsula annexed by Moscow in 2014, and Russian forces have been working to join the two regions.

Mariupol, an important port city of between 400,000-500,000 people has been under attack since Moscow launched its invasion of Ukraine last week. Volnovakha has a population of around 20,000. Mariupol was briefly occupied by pro-Moscow separatists when fighting broke out with the Ukrainian army in 2014, following historic street demonstrations that ousted a pro-Kremlin president.