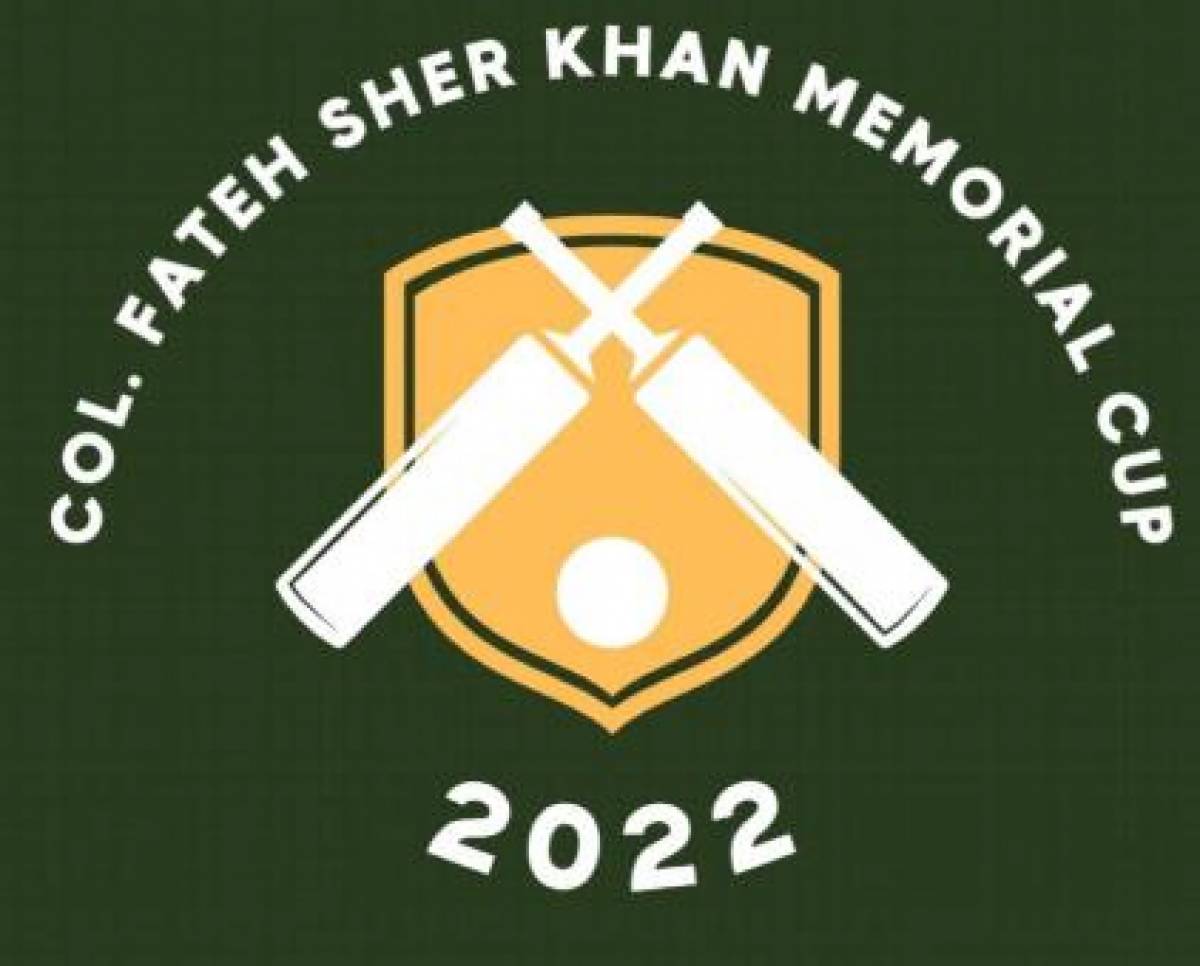 All is set to hold the event in a befitting manner and its inaugural march will be played between Pindi Gymkhana and Model Town Green Club, said Nabeel Ahmad, chief patron and sponsor of the event on Tuesday.

He said altogether 20 teams would display their talent in the event which aims at promoting cricket at the grassroots level and reviving the club cricket.

This tournament has been named after my late beloved father, Col Fateh Sher Khan who rendered meritorious services for his motherland, said Nabeel Ahmad, a Pakistani American and former chief executive officer (CEO) of the United States Cricket Association.

The participating teams are:

He said all the participating teams have been given colorful playing kits and Model Town Green Cricket Club is organizing the tournament.

He said being a former cricketer, he has a special passion for the game and that is why he always sponsors this cricket event to play his role in the development of cricket at an early level and to contribute to the overall development of the game in Pakistan while living in America.

“There is a dire need to organize high-quality club tournaments around the year to expose the aspiring cricketers to competitive cricket and to find new talent”, said Nabeel Ahmad.

He said the tournament, which would be played on a league basis, offers handsome cash prizes with the winning team getting Rs, 200,000 and runners-up pocketing Rs. 100,000. Cash prizes will be given to the notable performers of the event besides the man of the match of every match.