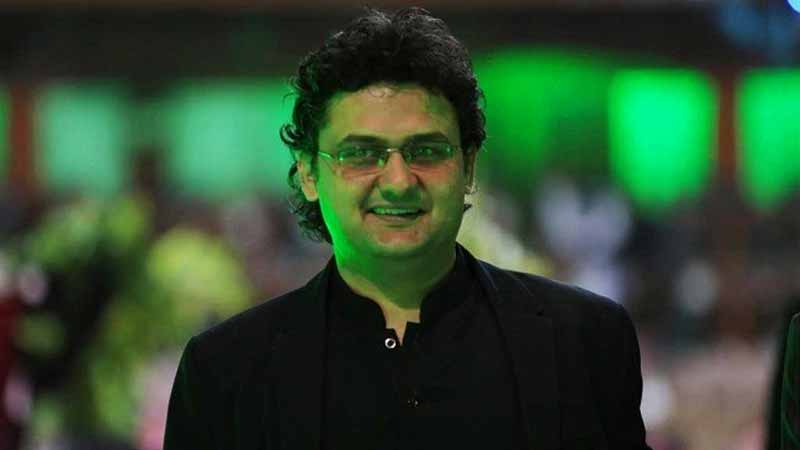 In a statement, he said that Prime Minister Imran Khan is truly a public leader, working for the people, not for himself.  He said that the rulers of the past thought only of their own interests- building their own businesses, factories, mills, properties and overseas assets.

Faisal Javed who is also Chairman Senate Standing Committee on Information and Broadcasting said that the past rulers used to spend public money on personal expenses and foreign tours, adding that they were also involved in corruption and money laundering.

On the contrary, Prime Minister Imran Khan’s sole interest was the welfare of the masses and expressed hope for a bright future. He said that the opposition was protesting the reduction in fuel and electricity prices.

He said that it was earlier mentioned, that the opposition issue was not inflation or prices of petrol, diesel and electricity but their own personal interest to get relief in corruption cases. Faisal Javed said that they had no concerns for the masses but their whole movement was for getting the National Reconciliation Ordinance (NRO) from the government.