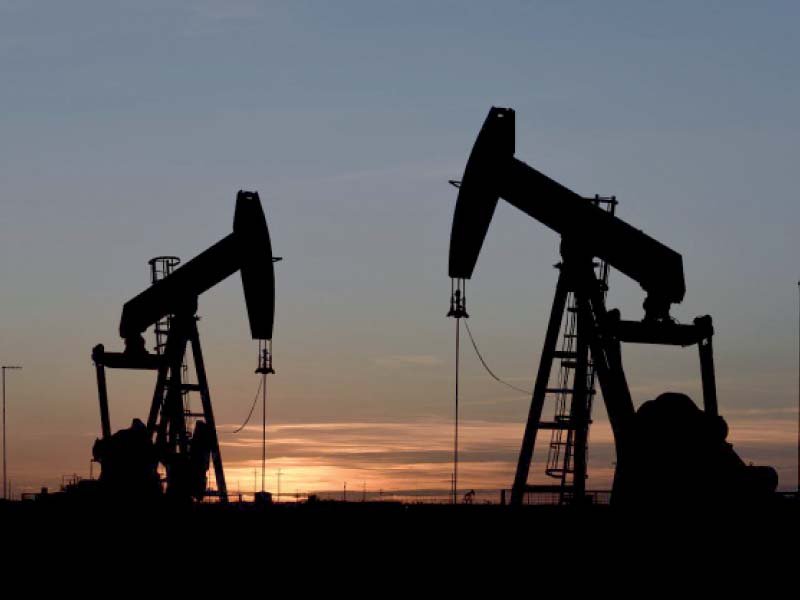 ISLAMABAD: President SAARC Chamber of Commerce and Industry (CCI) Iftikhar Ali Malik on Tuesday hailed a reduction in petroleum prices and electricity tariff and termed it a positive step not only to strengthen the national economy but also to facilitate the masses.

Lowering prices of petrol and diesel by Rs 10 per litre and Rs 5 per unit in electricity tariff would help the industrial sector to accelerate the economic growth and bring down the cost of production which was a key factor competing for neighboring countries in global markets, he added.

While talking to a delegation of traders led by Usama Bin Nadeem, which called on him here, Malik lauded Prime Minister Imran Khan’s decision of freezing the prices of petroleum products and electricity till the next annual budget adding that it would have a far-reaching positive impact on national economy and control over the inflation.

He said oil prices directly affected the prices of goods made with petroleum products, adding that it was also a very prudent decision for the restoration of sick industries by offering relief in tax benefits and revival would contribute significantly towards economic growth.

He said 100 percent tax exemption for both companies and freelancers was the right step in the right direction while 100 percent exemption for capital gain tax for investment in Information Technology (IT) and starts up would promote the IT sector in Pakistan.

Iftikhar Ali Malik said five years tax holiday would attract foreign investment in joint ventures with a 100 percent foreign exchange exemption. He said a grant of plenty of loans on easy terms and conditions to youth and farmers would provide ample jobs opportunities through self-employment.

About the Kamyab Pakistan program, he said a huge amount of Rs 407 billion subsidized loans would be advanced during the next couple of years in addition to easy loans for the construction of low-cost houses across the country.

Speaking on the occasion, Usama Bin Nadeem a foreign qualified young entrepreneur said it was the remarkable decision of the Prime Minister to allocate Rs 38 billion for disbursement of 2.6 million scholarships throughout the country on merit which would provide chances to bright students to pursue higher studies. He said an award of Rs 30,000 monthly stipend to each jobless graduate under an internship scheme would provide a sense of responsibility among youths.