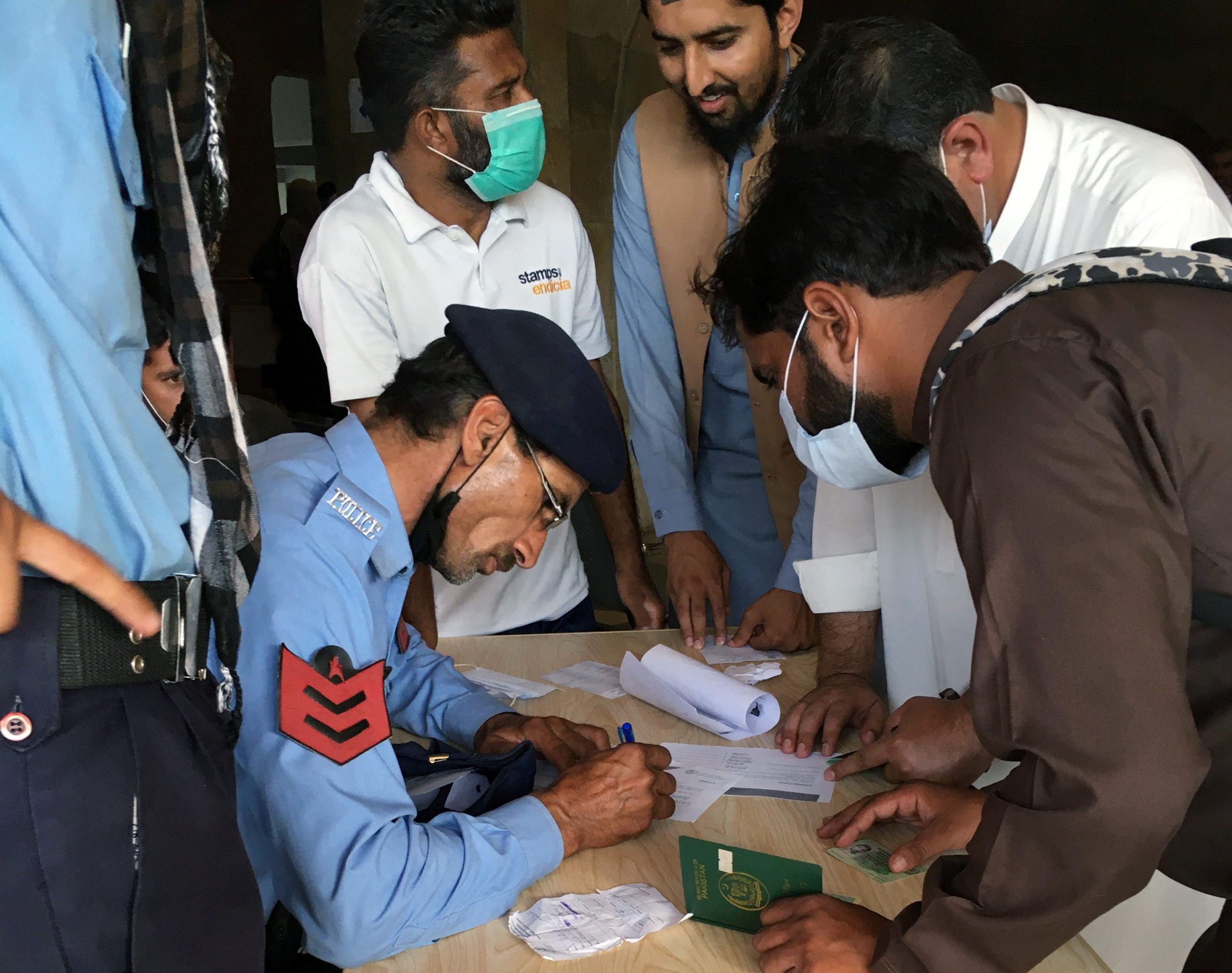 PESHAWAR: The vaccination campaign against polio continued in Khyber Pakhtunkhwa on Tuesday where over 6.362 million children would be vaccinated.

Additional Secretary Health (Polio) and Coordinator Emergency Operations Center Khyber Pakhtunkhwa, Abdul Basit informed that the March round of anti-polio drive was planned in the whole province with the first round concluded in Bannu and D.I.Khan divisions while the second phase was being carried out in the rest of 29 districts.

To ensure quality of the campaign, 7446 area incharges have been deployed besides 43,000 police personnel to provide foolproof security to teams.

Abdul Basit said that every campaign was an opportunity to vaccinate children and reach out to vulnerable communities at their doorsteps.

He said the province has made a good progress in the battle against polio despite multiple challenges as no wild poliovirus case has been reported in the province since July 2020.

However, he went on to add that Peshawar and South KP, particularly Bannu and D.I.Khan divisions still present highest risk in the province with active virus circulation and needs maximum focus and peak performance.

Coordinator EOC hoped that with the current level of ownership by the government, motivation and hard work of the frontline workers and support of cross segments of society remaining challenges in polio eradication will be overcome and the last endemic region will be purged of the virus soon.

He held an appeal to the parents to turn a deaf ear to the propaganda against polio and fulfill their responsibility by vaccinating their children in every campaign.