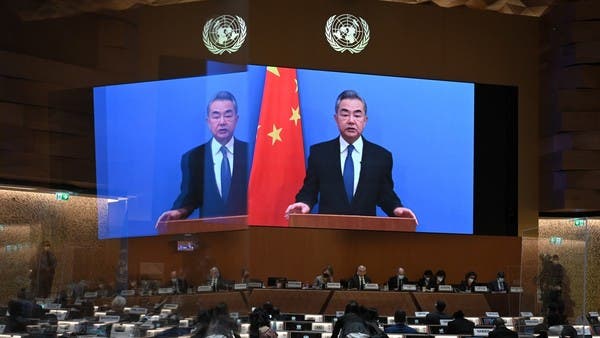 Beijing: China has started evacuating its citizens from Ukraine, state media reported Tuesday, amid fears for their safety due to the invasion by Beijing’s ally Russia but also reports of resulting hostility from angry Ukrainians.

Some 600 Chinese students were evacuated Monday from Kyiv and the southern port city of Odessa, the state-run Global Times newspaper reported, citing the Chinese embassy in the Ukrainian capital.

They travelled by bus to neighbouring Moldova under an embassy escort and local police protection, according to the report, which cited an evacuee as saying the six-hour journey was “safe and smooth”.

A further 1,000 Chinese nationals will leave Ukraine on Tuesday bound for Poland and Slovakia, both European Union member states, the report added.

China has trod a cautious diplomatic tightrope on the conflict, balancing its oft-repeated insistence on the sanctity of state sovereignty with an unwillingness to call out its close ally Russia.

While countries including the US, UK and Japan evacuated diplomats and urged citizens to leave in the weeks before the invasion, China waited until Thursday before announcing it would organise charter flights to evacuate its nationals.

But the flights have not yet materialised and Ukraine later closed its airspace, leaving the Chinese ambassador to deny he had fled Kyiv and stress the need to “wait until it is safe” to evacuate during a Sunday video message.

China has said around 6,000 of its citizens are based in Ukraine for work and study.

Its embassy in Kyiv initially urged those planning to leave to clearly fix a Chinese flag to their vehicles, but reversed course amid unverified social media claims of rising hostility towards Chinese citizens from Ukrainians.

Two other EU nations — Hungary and Romania — will provide assistance to Chinese nationals coming from Ukraine, the embassy said in a Monday statement.