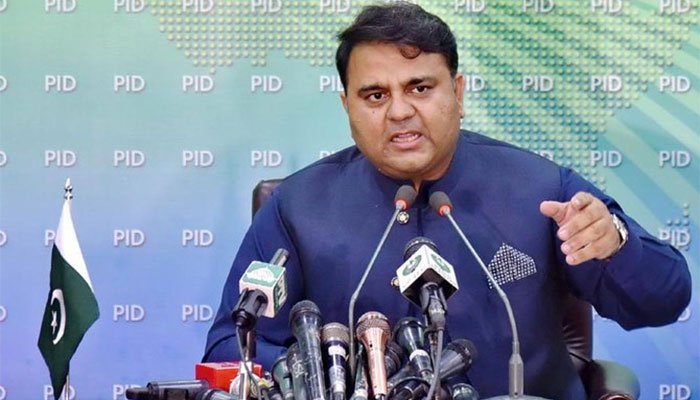 At the ceremony, diploma scholarships were announced for 15 students from 72 universities.

The award-winning students would be sent to the New York Film Academy Australia for a one-year scholarship program in film-making.

The ISPR DG highlighted the importance of holding such events to project Pakistan’s real identity. This forum provides a unique opportunity for Pakistani youth to showcase their talent.

The Information Minister, in his address, congratulated the high achievers and announced the theme of NASFF-2022 “Oceans to Mountains”. The new theme would help facilitate promotion of tourism in Pakistan, he added.

Besides families of the award winners, celebrities from the Pakistani drama and film industry attended the ceremony.

It is pertinent to mention here that the ISPR had organised the NASFF competition last year, graced by Prime Minister Imran Khan to encourage the high achievers.