Father kills three children, self in US church shooting 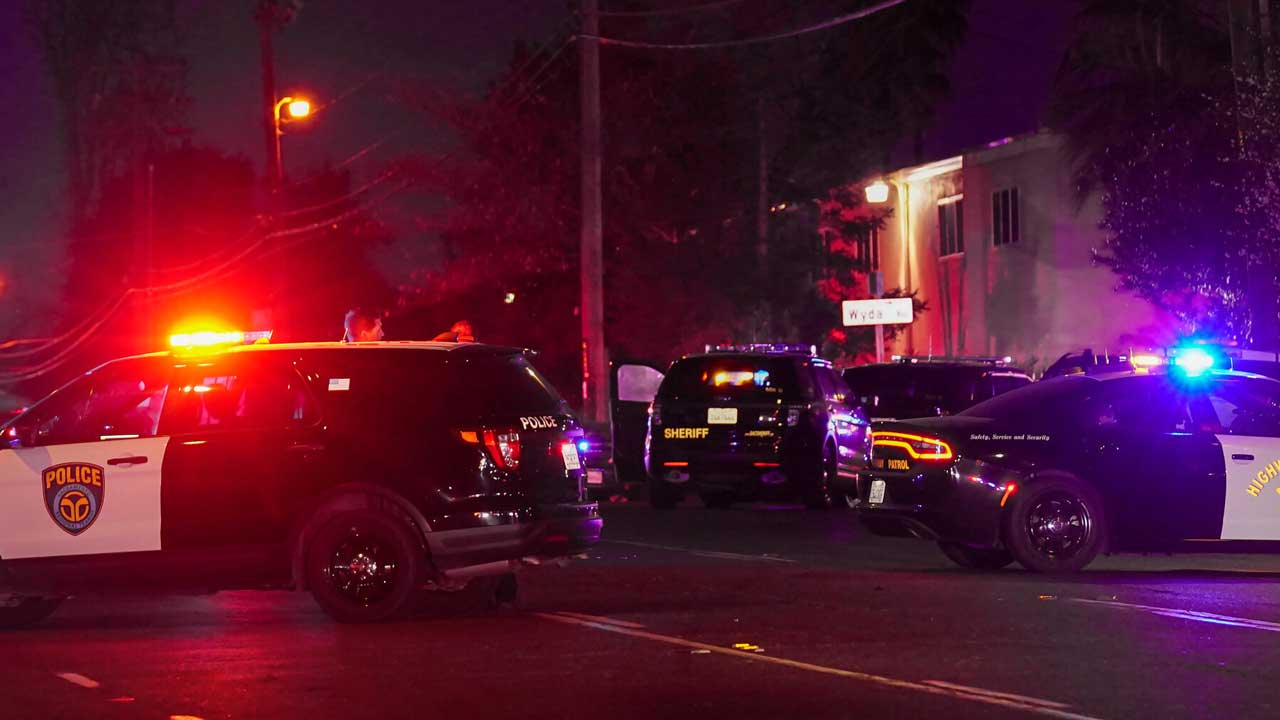 Los Angeles: A father shot dead three of his children Monday before turning the gun on himself in a US church, police said.

A fifth person also died in the incident near Sacramento, California, though it was not clear if that person was related to what police said was a “domestic incident.”

All three children who died were under the age of 15, Sergeant Rod Grassman of Sacramento County Sheriff’s Office told reporters.

“At 5:07 this afternoon, we received a call that there was a shooting inside the church,” Grassman said. “We have found now there’s an adult male, a father who has shot and killed his three children under the age of 15.

“And my understanding is that there is a fifth person that is also deceased. I don’t know if they are related.”

Police said they were not looking for anyone else involved in the shooting. Mass killings involving firearms are a distressingly common occurrence in the United States.

Lax gun laws and an insistence on the right to bear arms have repeatedly stymied attempts to clamp down on the number of weapons in circulation, despite greater controls being favored by the majority of Americans.