PM came to power because of my prayers: Sanam Saeed 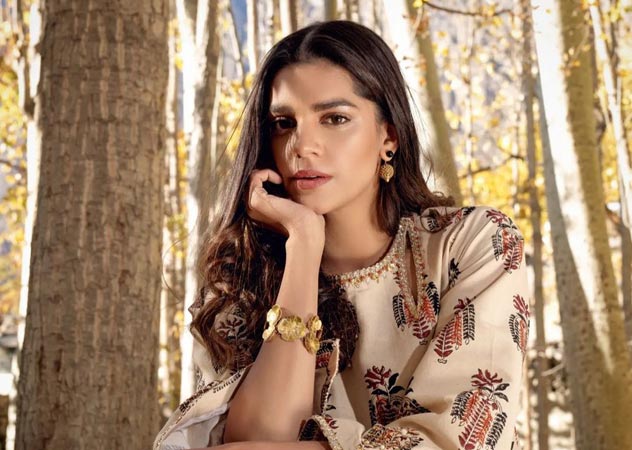 While talking to a private TV channel in an interview, Sanam said that her character of “Zindagi Gulzar hay” was not related to her personal life.

She added that it was fun to work with actor Mohib Mirza instead of Fawad Khan. I do not know, maybe because of my character’s people think I am arrogant.

When asked by the host, Sanam Saeed termed one woman the worst enemy of another and said that she has no interest in politics.

The host asked if Imran Khan came to power because of your prayers. Sanam Saeed said maybe because I had prayed for a true leader to come to Pakistan. However, I do not know whether Imran Khan is true or not

She added that she will pray for the one who will benefit the country.

The actress said that if she would join politics, she will not become member of Bilawal’s party. If I had skin tone that of Maryam, I would have done the her charchter in the movie.