Laraib grateful for support after Oscar and BAFTA nominations 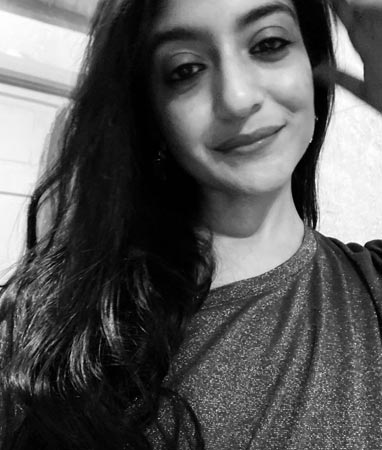 Laraib Atta, visual artist and the daughter of singer Attaullah Khan Esakhelvi, has expressed gratitude for the love and support she has been receiving since bagging Oscar and BAFTA nominations.

Earlier this month, Laraib announced that her work in the James Bond film No Time to Die will be competing at the Oscars and BAFTA awards.

“Thank you, everyone, for all your support and kind messages I have been receiving,” Laraib has said in her latest post. “The Oscar and BAFTA nomination for No Time to Die is for the whole marvellous team that I worked with.”

“I am so humbled and honoured to work with such magnificent people at DNEG. Special shout out to Rob who I worked with on the show. Thank you once again! Love you all.”

Laraib remarked that she is not responding to the messages as she is overwhelmed by their large number.