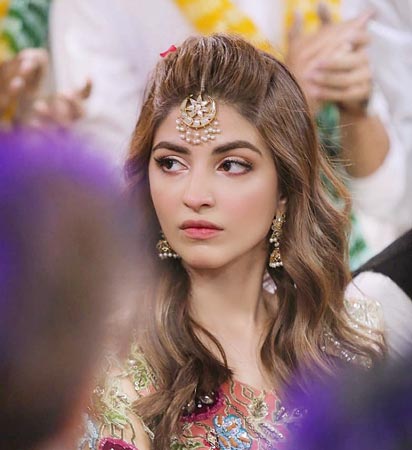 Kinza Hashmi rules the screen with her acting chops but her latest song proves she can sing just as well.

Kinza appeared with singer Shuja Haider on the music show Kashmir Beats. Their track titled Pyar Nai Fir Karna has been described as “a heartfelt song about the anguish and grief after abandonment by a loved one with a blend of nostalgia and affliction”.

Last week, Kinza shared a post about Pyar Nai Fir Karna and opened up on how she always wanted a platform to showcase her singing.

“Kashmir Beats is the show which gave my voice a platform, something I always wanted to do but could never gather the courage to,” Kinza said. “The response I got was amazing and gave me more courage. After the success of Season 1, I am glad to announce that I will be a part of Season 2 as well.” Kinza received praise in the comments section from the listeners. Many people called Shuja’s voice “incredible” and lauded the collaboration. 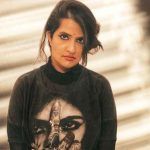