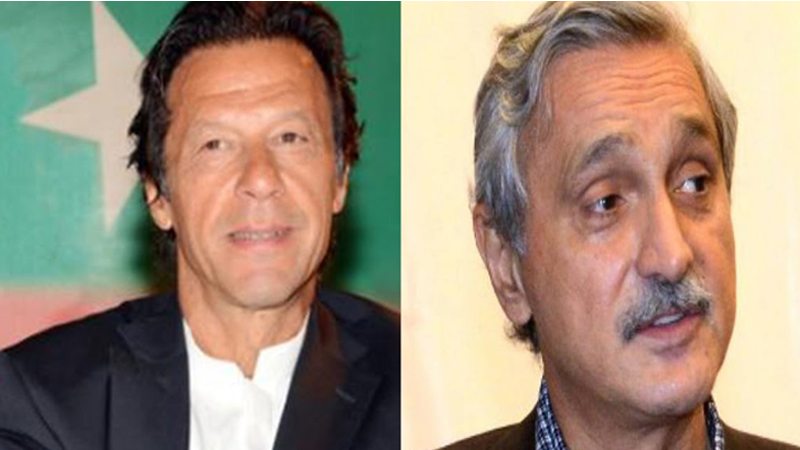 The foreign minister, according to the TV channel, said the prime minister called the PTI leader to inquire about his health as he has left for London for a medical check-up. “The prime minister was informed that Jahangir Tareen was unwell,” Qureshi said.

Reports had suggested last week that Prime Minister Imran Khan had reached out to Jahangir Khan Tareen in what appears to be a bid to ensure he hasn’t lost his old friend to the opposition, which has been making overtures towards the disgruntled PTI stalwart for supporting a possible no-confidence motion against the premier. When asked to comment on the premier getting in touch with Tareen to inquire after him, Information Minister Fawad Chaudhry had alst week said, “I can neither deny nor confirm this.”

Earlier reports said that Tareen spent a week in a private hospital in Lahore for medical treatment, adding that the PTI leader would spend a week in London. “I’m going for a medical checkup [but] we must stay united and in touch,” Tareen had told lawmakers who have been sympathetic to him.

In 2020, after revelations in a Sugar Inquiry Commission report, investigations had been launched against Tareen, with the ties between the PTI leader and PM Imran Khan turning sour. The following year, a separate group was formed by Tareen’s loyalists in the PTI, who have recently made contact with the Opposition as it seeks to oust the government.

The conversation between PM Imran Khan and Tareen comes amid increasing activities of the Opposition – PPP holding an “Awami March” and the Pakistan Democratic Movement’s (PDM) bid to move a no-confidence motion against the premier.