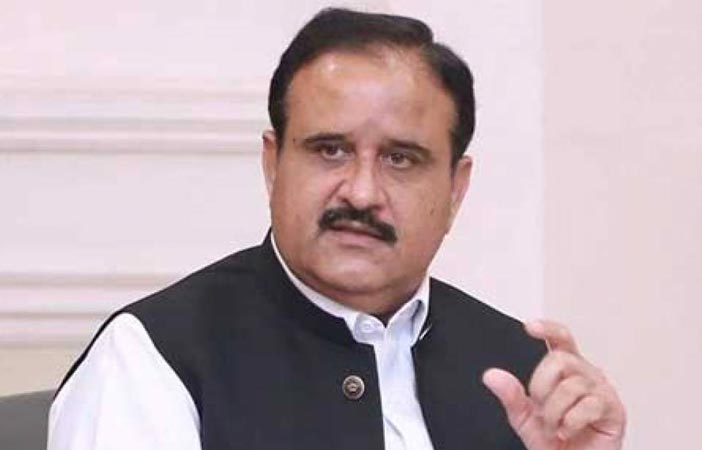 Talking on the occasion, the CM said that 22 million children would be administered anti-polio vaccine by 150,000 workers who had not only been trained about anti-corona SOPs but also given PPEs for personal safety. It is satisfying that no polio case had been reported during the last 14 months which was a valid proof of strenuous government efforts in this regard, he said. Similarly, all environmental samples had been reported free from polio virus during the last seven months in Punjab, he added.

However, the CM stressed that continuous efforts were needed to make Pakistan polio free and termed anti-polio workers as heroes who go door to door to ensure that no child was left behind. The CM further directed to administer anti-polio vaccine to children coming from other provinces and added that precautionary measures would be fully followed for anti-polio workers.

Meanwhile, Punjab Chief Minister Sardar Usman Buzdar has sought a report from RPO Gujranwala about murder of 14-year-old boy in Sialkot. The chief minister directed early arrest of the accused along with provision of justice to the bereaved family.