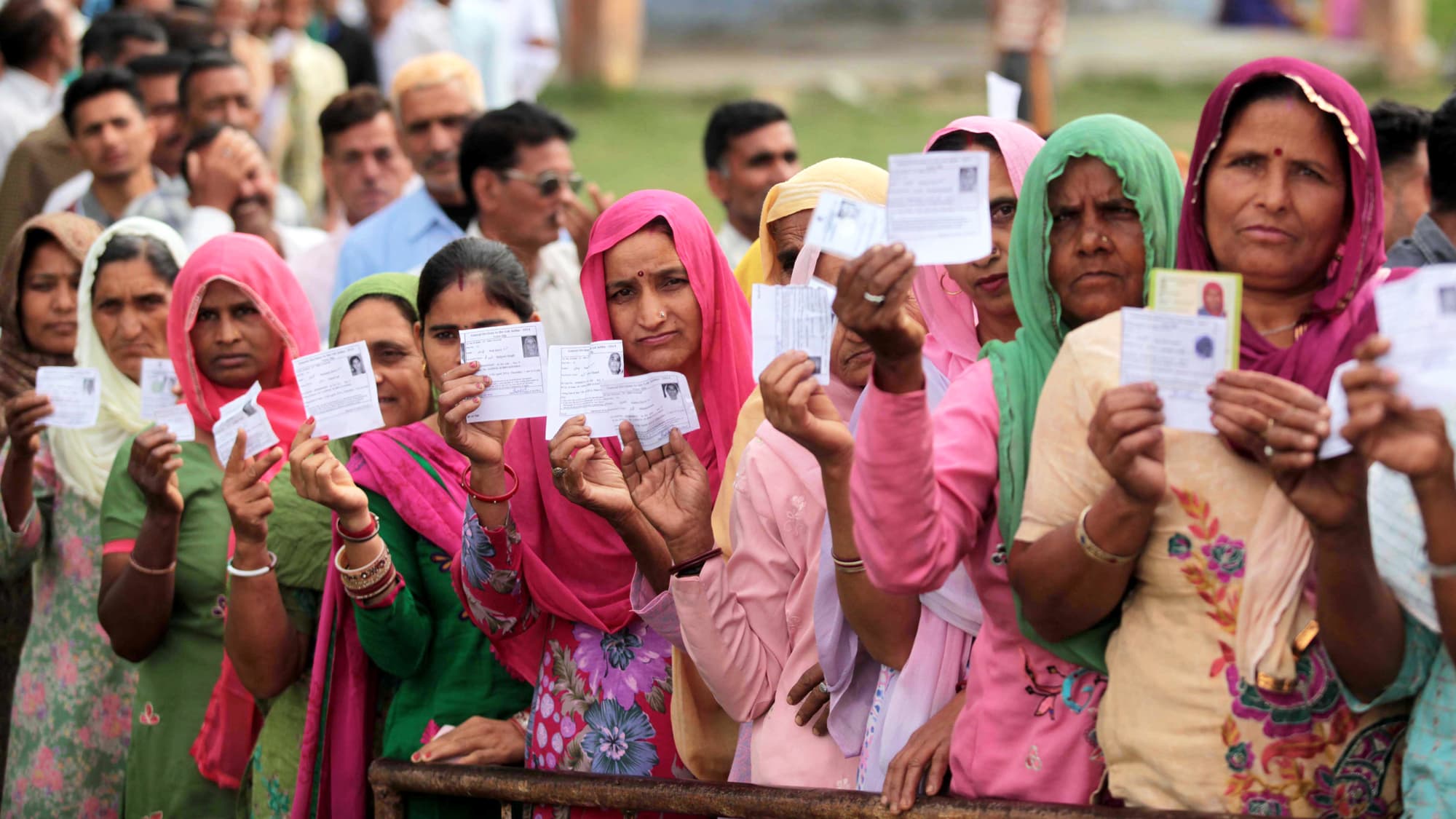 NEW DELHI: Voting for the first phase of local elections is underway in India’s northeastern state of Manipur, officials said on Monday.

The voting which began in the morning in all poll-bound districts will continue until 4:00 p.m. (local time).

According to the Election Commission of India (ECI), an average voter turnout of 27.34 percent has been registered until 11:00 a.m. (local time).

“The polling is progressing smoothly,” an ECI official said. “In today’s phase, 38 Assembly constituencies spread over six districts are voting.”

The state is witnessing two-phase elections and the second phase is scheduled to be held on March 5.

Authorities have made adequate security and proper arrangements for voting in poll-bound areas.

“The voting is taking place amid tight security and government forces personnel are present in large numbers to ensure smooth elections,” a local government official said.

In the ongoing election, there is tough competition between the ruling Bharatiya Janata Party (BJP) and the opposition parties led by the Congress Party. While the opposition strives hard to unseat BJP, the ruling party is fighting back to retain the state.

In the 2017 Manipur elections, the Congress had emerged as the single-largest party after winning 28 of 60 seats. But the BJP was able to form a government with the National People’s Party (NPP), the Naga People’s Front (NPF) and the Lok Janshakti Party (LJP).

Officials said in view of the prevailing COVID-19 pandemic, all required norms were being followed at polling booths to ensure safe elections. Those who are infected with COVID-19 or are under quarantine can cast vote during the last hour of polling.

The counting of votes will take place on March 10.