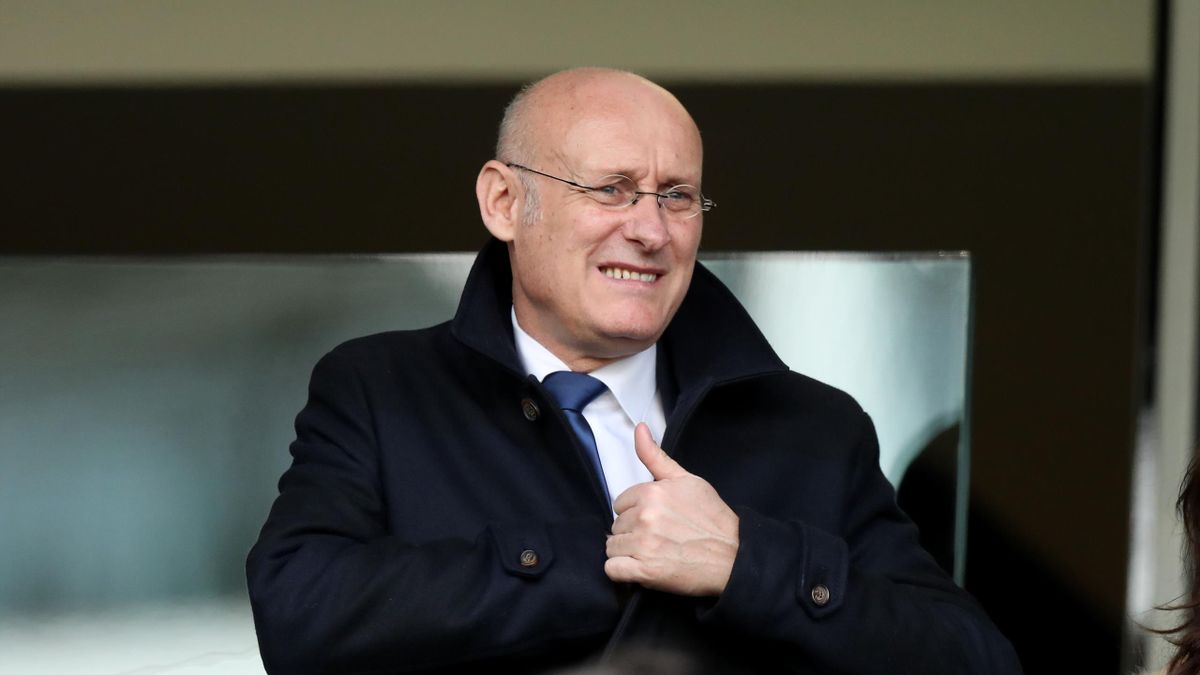 Tokyo: Japan’s Brave Blossoms will take on France in two fixtures in July when the teams meet for the first time since 2017, Japan’s Rugby Football Union announced Monday.

Union chair Shigetaka Mori said the matches would help build excitement before the 2023 Rugby World Cup in France, at a time when much of the world is still struggling with the Covid pandemic.

“It doesn’t take a genius to imagine that many rugby fans will hotly anticipate the arrival of the French team, given how it’s riding high in Europe’s Six Nations Championships with its deft control of speed and power,” he said in a statement.

One of the fixtures will take place in central Japan’s Aichi, the statement said, though the location for the other was not disclosed.

Through the games in July, “we hope to revive the enthusiasm and excitement,” that Japan saw during its hosting of the 2019 World Cup, Mori added.

“It’s important for us to play against a team of the highest caliber,” Laporte said in the statement.

Under the tutelage of former All Black Jamie Joseph, Japan made the quarterfinals at their home World Cup in 2019.

They took on the British and Irish Lions last year, as well as Ireland and Scotland.