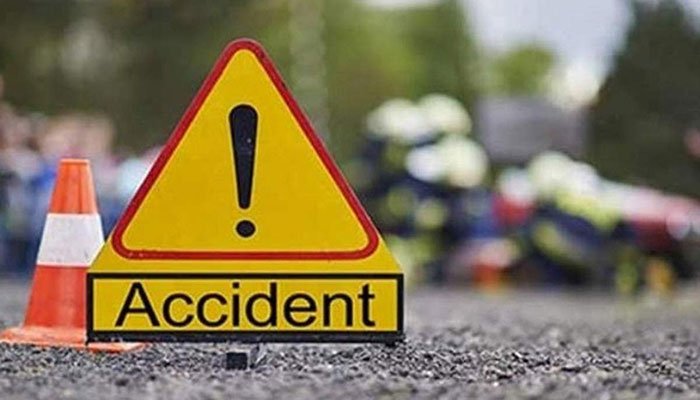 VEHARI: Two persons were killed in road accident in a collision between a car and a motorcycle near kot Chaba, Multan Vehari road under the jurisdiction of City Police on Monday. According to Rescue 1122 Sources, Muhammad Ehsan (45) years r/o Kacha khoh was heading to somewhere on Motorcycle along with Muhmmad Rizwan when he reached near kot chaba his motorcycle hit with a speeding car which was coming from opposite side ,Resultantly Muhammad Ehsan and Muhammad Rizwan died on the spot because of head injuries.

Rescuers Rushed to the spot shifted the bodies to nearby hospital for necessary legal  formalities, while Police concerned registered the case against car driver.