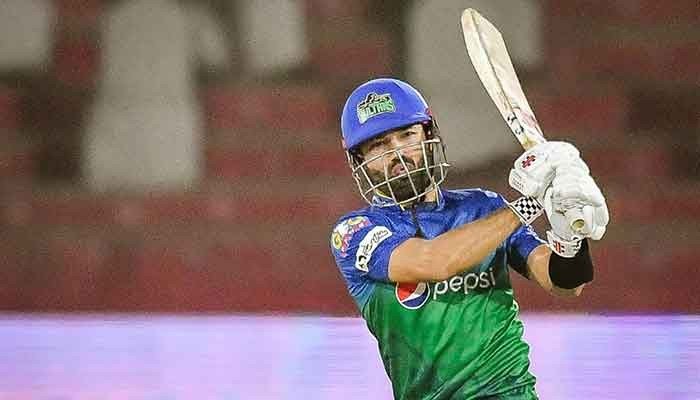 Multan Sultans’ Mohammad Rizwan has been named the skipper of the squad of Pakistan Super League (PSL) 7, a proclamation given by the league management said.

According to the statement, the Team of PSL 7 has been chosen by the recognized members from the league’s official commentary box.

Rizwan is one of the four Multan Sultans’ players who have been selected in the team during the current year’s edition.

The other three are Rilee Rossouw, Tim David, and Khushdil Shah.

In the meanwhile, the team likewise has Shoaib Malik from Peshawar Zalmi, Shadab Khan from Islamabad United, and Naseem Shah from Quetta Gladiators.

In any case, there are no players from Karachi Kings, who had a terrible PSL campaign this season.

The batters in the top order are four players from four unique sides. The Sultans overwhelm the middle order, while Qalandars give the bowling capability. 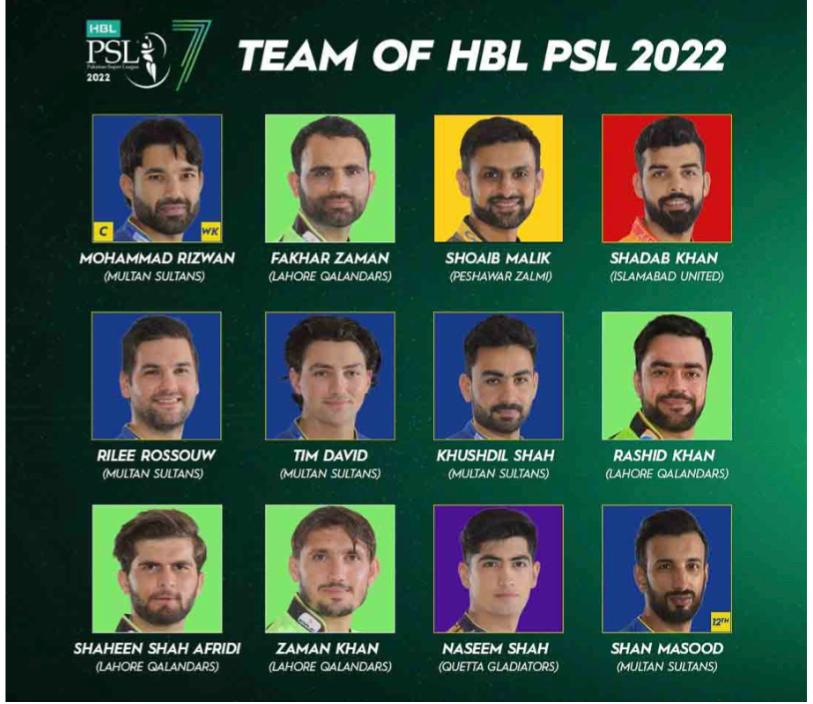 The squad (in batting order)