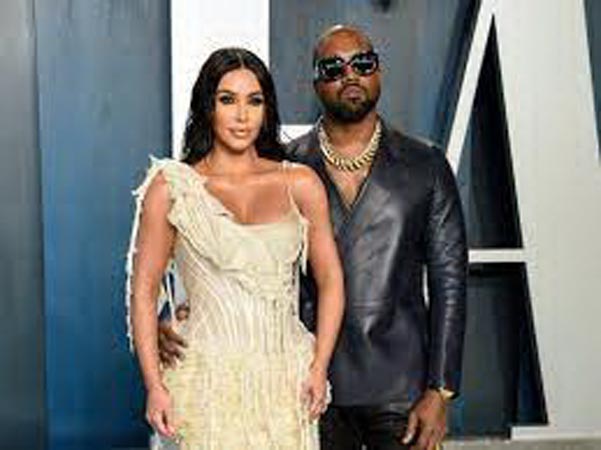 It’s been more than a year since Kim Kardashian filed for divorce from Kanye “Ye” West and their legal battle recently got messier.

On Feb. 23, the reality star filed new court documents reiterating her December request to be declared legally single-before finalising a divorce-while accusing her estranged husband of causing her emotional distress by allegedly “putting a lot of misinformation regarding our private family matters and co-parenting on social media.” On Feb. 25, the rap artist, who has in recent weeks shared and then deleted many Instagram posts, fired back with his own legal filing, claiming there was no evidence submitted to back up her accusation.

“The statement that ‘Kanye has been putting a lot of misinformation…on social media’ is double hearsay,” Ye’s attorney wrote in a Feb. 25 objection obtained by E! News. “Kim claims she read something online allegedly by Kanye and characterizes the posts in her declaration as misinformation.”

Ye’s filing continued, “The social media posts are not attached to the declaration. Kim needed to offer the social media posts into evidence, and show that the posts were written by Kanye. Had that been done, the posts would be admissible as statements of a party opponent. Instead, Kim argues a point that is not in the record. The statement is inadmissible hearsay…so Kanye asks that it be stricken.”

Kim has not responded to Ye’s latest filing. A hearing is set for March 2.

In her court filing, Kim wrote in a personal declaration, “I very much desire to be divorced. I have asked Kanye to keep our divorce private, but he has not done so. Kanye has been putting a lot of misinformation regarding our private family matters and co-parenting on social media which has created emotional distress. I believe that the Court terminating our marital status will help Kanye to accept that our marital relationship is over and to move forward on a better path which will assist us in peacefully co-parenting our children.”

She added, “While I wish our marriage would have succeeded, I have come to the realisation that there is no way to repair our marriage. Kanye does not agree but at least it appears that he has come to the realization that I want to end our marriage, even if he does not. I ask that the Court restore me to the status of a single person so that I can begin the healing process and so that our family can begin the healing process and move forward in this new chapter in our lives.”

Earlier this month, Ye took to Instagram to claim in a since-deleted post that the couple’s eldest daughter, North West, 8, was allegedly being put on TikTok against his will. The 8-year-old and Kim share an account, whose profile notes that it is “managed by an adult,” and which has not featured new posts since last January.

Kim then responded in a rare statement on her Instagram Story, “Kanye’s constant attacks on me in interviews and on social media is actually more hurtful than any TikTok North might create. As the parent who is the main provider and caregiver for our children, I am doing my best to protect our daughter while also allowing her to express her creativity in the medium that she wishes with adult supervision – because it brings her happiness.” Ye later responded, “What do you mean by main provider?”

He later deleted all his posts, writing, “I know sharing screen shots was jarring and came off as harassing Kim. I take accountability. I’m still learning in real time. I don’t have all the answers. To be good leader is to be a good listener.” He also emphasized on Instagram that he did not have “BEEF” with Kim, that he “LOVES” his family and has “FAITH” that he and Kim will be “BACK TOGETHER.”

Days later, on Feb. 18, Ye filed an opposition to Kim’s December request to be declared legally single, with his lawyer stating in the documents that “Kim’s motion should be denied without prejudice so that Kim can refile it with the mandatory corrections and requested conditions set forth in the proposed judgment. Alternatively, a hearing regarding these additional conditions should be set.”