Renée Zellweger is unrecognisable in ‘Wild The Thing About Pam’ trailer 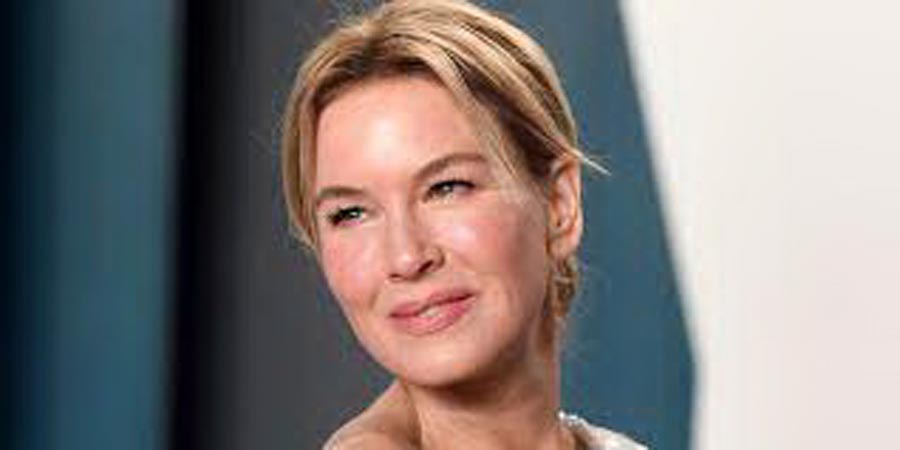 Grab the wine-Renée Zellweger is bringing true crime obsession straight into your living room. The two-time Academy Award winner stars as Pam Hupp in the Feb. 25 trailer for NBC’s upcoming limited series The Thing About Pam. The show, which premieres March 8, tells the insane real-life story of Hupp, who is currently serving a life sentence for the 2016 murder of Louis Gumpenberger and is the main suspect in the 2011 murder of Betsy Faria. But that’s not just what made Hupp a new acting challenge for Zellweger. Hupp’s tale also includes surprising exonerations, false identities and an undying love for Big Gulp-esque cups. As you’ll see in the trailer, Zellweger is almost entirely unrecognizable, as she dons a wig, make-up and body suit to transform into Hupp. Zellweger also infuses Hupp with a campy, ominous nature, which has made her such a fascinating-and terrifying-figure. As the cops and investigators begin to circle, she remains breezy and carefree, even deadpanning “it’s only going to get worse…trust me.”