No more evacuations until situation improves for Afghans abroad: Taliban 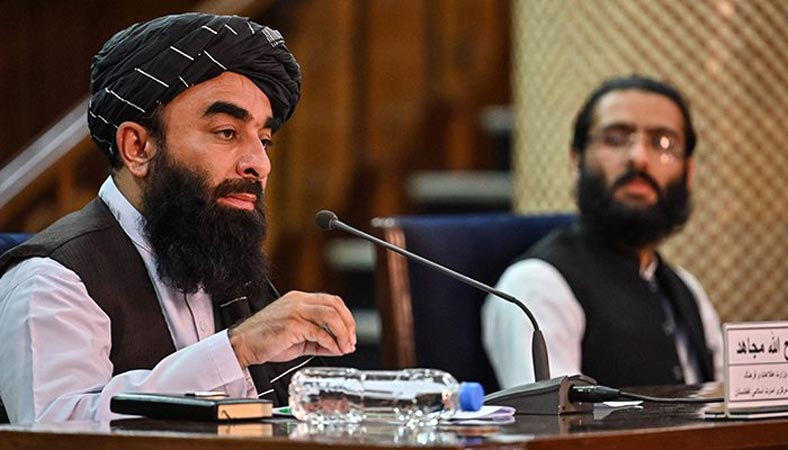 The Taliban will not allow any more evacuations of Afghans until the situation improves abroad for those who have already left, their spokesman said Sunday. “The government has the responsibility to protect the people so this will be stopped until we get the assurance that their lives will not be endangered,” Zabihullah Mujahid told a news conference. More than 120,000 Afghans and dual nationals were evacuated up to August 31 when the last US-led troops withdrew, two weeks after the group seized Kabul. Hundreds more were allowed to leave on flights after that, but the last official evacuation by air was on December 1. Occasional evacuations have taken place by road via Pakistan until recently, however. Zabihullah said the Taliban had received reports of thousands of Afghans “living in very bad conditions” in Qatar and Turkey.