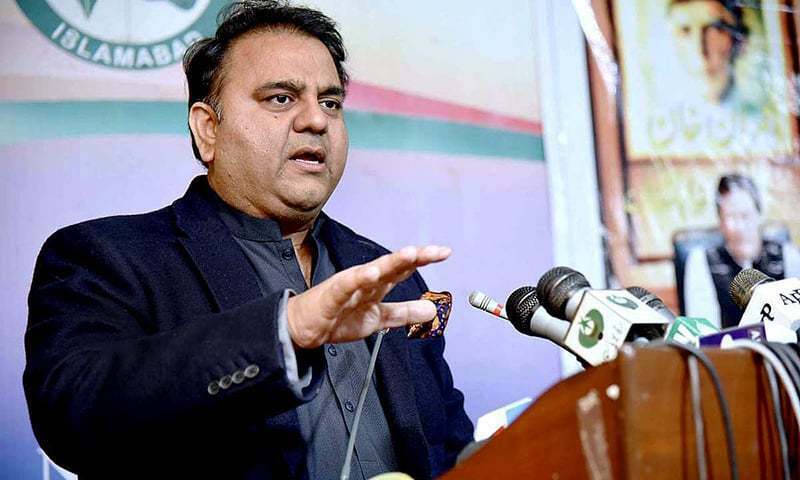 ISLAMABAD:Minister for Information and Broadcasting Chaudhry Fawad Hussain on Sunday said the day of February 27 would be remembered in the country’s history for so many good reasons including the arrival of the Australian Men Cricket Team in Pakistan after 23 years, PSL final match and above all, the successful “Operation Swift Retort” against the enemy.

The day of February 27 marked the full revival of the international cricket in the country as today not only the Aussie men cricket team had arrived, but also the final match of Pakistan Super League (PSL) would be played in the home ground, said the minister while talking to the media.

He said it was also to the present government’s credit that all the matches of PSL season-7 were held in the country after a long hiatus.

On this day, Fawad said our armed forces and its brave soldiers made it clear to the adversary what would be the consequence of any aggression against Pakistan. India would remember the befitting response given by the armed forces and its soldiers under the leadership of PM Imran Khan for a long time to come.

He said the nation should not only feel proud of those events but also extend gratitude to those who made this happen.