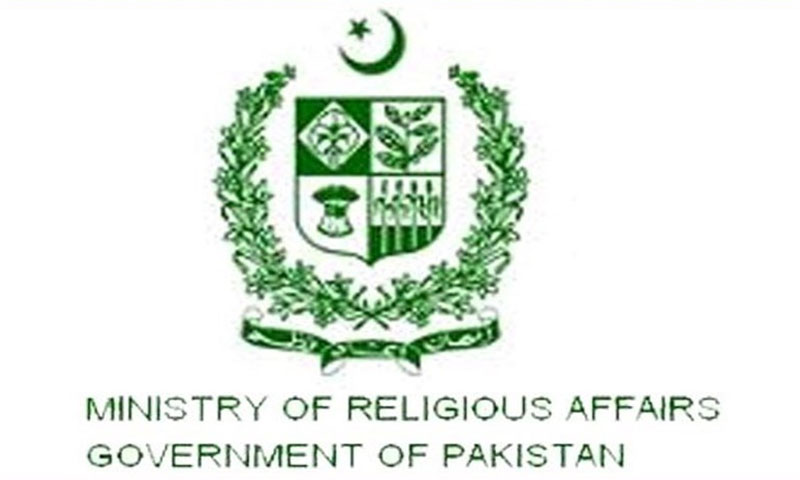 ISLAMABAD: The Ministry of Religious Affairs and Interfaith Harmony has reactivated its ‘Web Evaluation Cell’ for overcoming the blasphemous material on social media.

Religious Ministry’s Focal Person Muhammad Umar Butt said the ministry had always played a vital role to create intersect and interfaith harmony across all sections of the society. The ministry had always discouraged such elements causing religious chaos in the country, he added. He said religious scholars from all schools of thought had a united stance over the prestige and dignity of all prophets and wives, companions, and family members of the Holy Prophet Muhammad Peace Be Upon Him besides saints.

The spox said the Ulema and Mashaikh were of the view that no one had right to pass even a single disgraceful comment against anyone of the above-mentioned sacred personalities. He said any kind of desecrating material on the social media was constitutionally forbidden and if anyone found involved in this criminal activity would be treated as per law of the land.

Umar Butt urged the people to point out such websites or social media accounts or pages allegedly involved in publishing blasphemous contents to the religious ministry’s Web Evaluation Cell on E-mail. reportblasphemy@mora.gov.pk, Facebook page. www.facebook.com/mora.official and WhatsApp number. 0306 333 2 555 to take the culprits to task. He said the religious ministry could not provide desired results without public support to curb the spread of desecration contents on the social media.