Baloch Culture Day to be celebrated on Wednesday 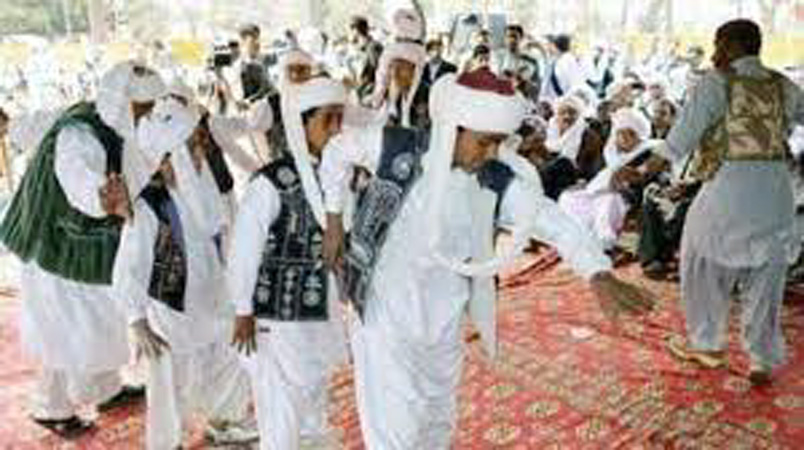 The Department of Information and Culture will organize Baloch Culture Day to celebrate and highlight the Balochi Culture. The celebration will take place on March 2 in Alhamra Arts Center, the Mall. During the colorful event, different performances include music and Balochi dance. Executive Director Alhamra Zulfiqar Ali Zulfi said that Baloch culture is one of the great and ancient cultures of the world. He further said that Balochi cultural delegations would perform in the celebration, and stalls of Balochi costumes would be set up; all the preparations for the event are in full swing, he added.