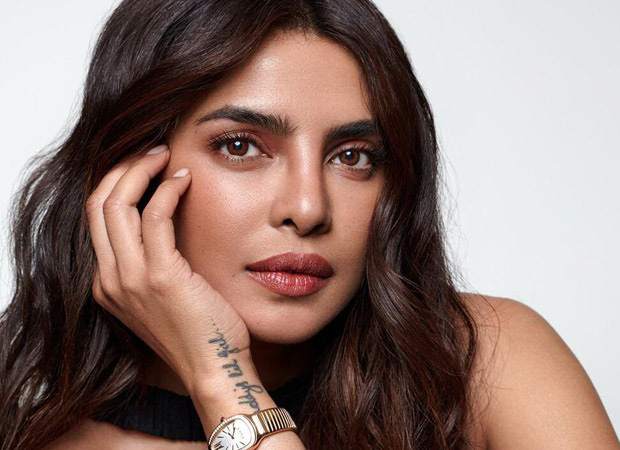 Priyanka Chopra is giving fans a peek inside her private world with Nick Jonas and their newborn. On Feb. 23, the 39-year-old actress posted a “photo dump” to Instagram featuring selfies, food pics and snaps of Priyanka and Nick’s dogs Diana and Panda. Among the sweet snaps was also an image of what appeared to be a nursery, giving fans a glimpse into the couple’s new chapter as parents.

Priyanka and Nick announced in a Jan. 21 Instagram post that they were “overjoyed” to have welcomed a baby via surrogate, respectfully asking for privacy during this “special time” as they focus on their family.

The stars, who married in 2018, have yet to confirm the sex of the child or the name. In fact, they hadn’t shared that they were growing their family before the little one’s arrival. Although, the Quantico alum and the singer had expressed their desire to become parents before.

“Family is a big part of my life. It’s always been a part of my dreams,” Priyanka told E! News’ Daily Pop in January 2021, adding, “And I’ll take what I get, you know? Leave it up to the God almighty.”

Nick shared similar sentiments during an interview with E! News the following month.

“[Priyanka] is the most important piece of the puzzle and it’s obviously something we hope happens, and god willing, it comes together,” the 29-year-old Jonas Brothers bandmate shared that February. “You know, whatever is right. We’re blessed to have each other and have a full heart for the future, I say, and things are out of your control. And the foundation of a couple is strong, and you’re excited about the possibility of that.” And like Priyanka, he’s not putting a number on how many children they want

“It’s going to be a beautiful journey, and I hope for many, or whatever that is,” Nick continued to E! News. “We’ll go figure that out when they get there, but for now it’s just about making sure we’re good.”