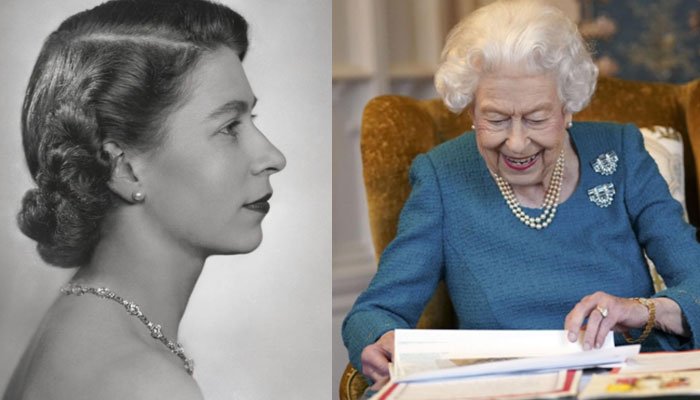 The Buckingham Palace on Saturday mesmerized the royal fans with the first official portraits of British Queen Elizabeth II as Sovereign.

Sharing the stunning photo of the young queen, the palace said, “On this day 70 years ago, just twenty days after her accession to the throne, The Queen sat for her first official portraits as Sovereign.”

The palace also shared the details, saying these iconic photographs were taken by Dorothy Wilding to produce portraits to use as the basis for the Queen’s image on new coins, banknotes and stamps, as well as providing the official portrait of her majesty which was sent to every British embassy throughout the world.

“As part of the #PlatinumJubilee celebrations this year, @royalcollectiontrust are staging a special exhibition in the State Rooms at Buckingham Palace that will feature a display looking at the Queen’s Accession to the throne in February 1952,” it further said.