Srinagar-Jammu Highway closed due to landslides 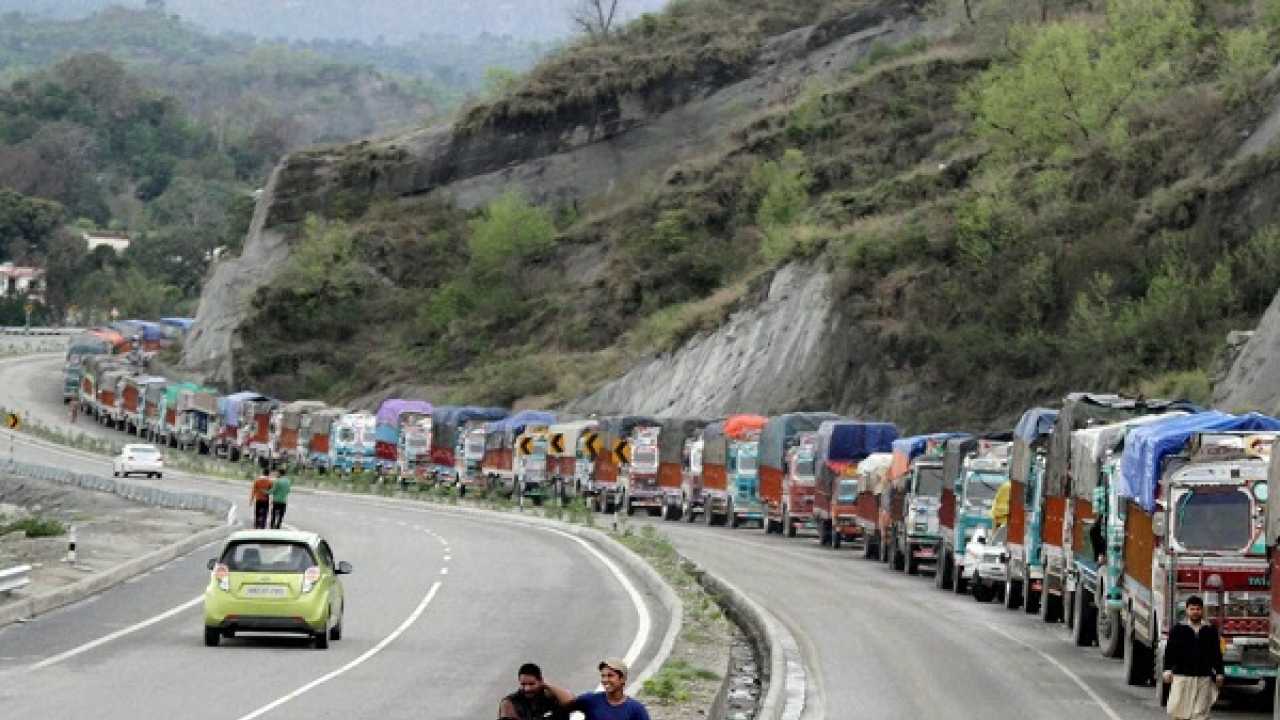 ISLAMABAD: Srinagar-Jammu Highway in Indian Illegally Occupied Jammu and Kashmir (IIOJK), the only surface link of the Kashmir Valley with the rest of the world, was closed, today, for traffic due to landslides and snowfall at different places.

According to Kashmir Media Service (KMS), a traffic department official said, the Srinagar-Jammu Highway has been closed for vehicular movement due to snowfall in Qazigund area, rain and shooting stones at Mehar, Cafeteria road, Panthal on Banihal-Ramban patch.

The men and machines are working to clear the highway of the debris and shooting stones, which pose a grave danger to the lives of the people, he said, adding that snow is being cleaned in Qazigund side.

Meanwhile, a man was injured when a shooting stone hit his truck on the the highway in Ramban district of Jammu region.

Officials told the media that a man identified as Wasim Ahmed from Baramulla was injured when his truck was hit by a shooting stone at Mehar in Ramban district. He is being treated at a nearby hospital, they said.