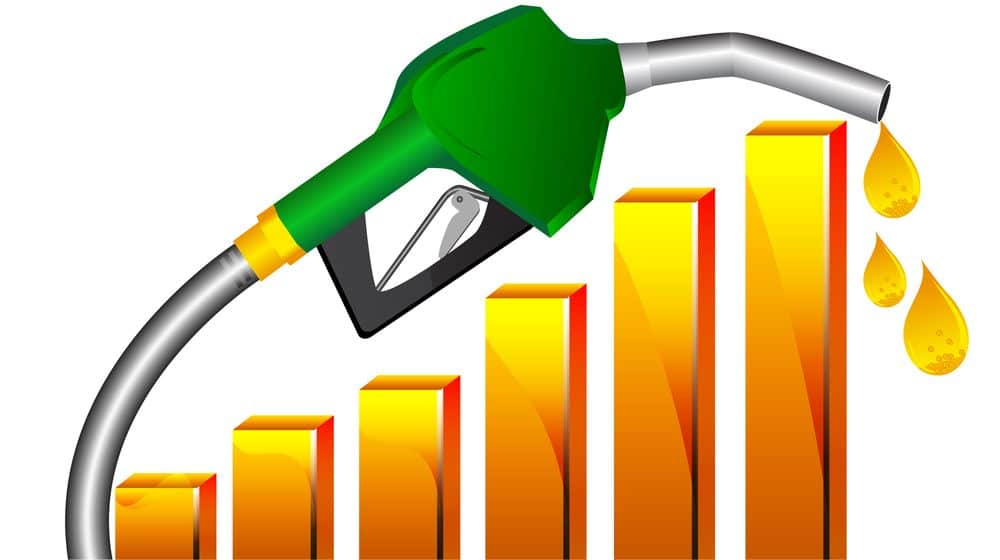 The opposition Wednesday came down hard on the government for a record hike in the prices of petroleum products, terming the increase a “petrol bomb” thrown on the people.

A day earlier, at the stroke of midnight, the government made a massive increase of up to Rs12.03 per litre in the prices of petroleum products. The price of petrol shot to record Rs159.86 a litre effective from February 16.

In a tweet, Pakistan Muslim League-Nawaz (PML-N) President Shehbaz Sharif termed the hike “insensitive, heartless and cruel” and urged the masses to teach Imran Khan a “befitting lesson at the time of elections”.

PML-N leader and former finance minister Ishaq Dar said devaluation of the rupee had exposed the people to “unaffordable prices”.

PPP Senator Sherry Rehman said petrol will become “unaffordable in Pakistan” after the recent hike. She said the government raised prices even though the global prices went down a day ago.

Special Assistant to the Prime Minister on Political Communication Shahbaz Gill said the government was not happy about the petrol hike, as the prime minister “thinks about the poor”.

He claimed the government had no option but to raise the price of petrol, as it increased from $40 to $95 in the international market.

He said either the government could take more loans and provide subsidies on petrol that would eventually compromise Pakistan’s foreign policy or “we can stand together in this tough time” till it’s over.

In the next two to three months, global inflation, including petrol prices, will likely come down, Gill hoped.

Sirajul Haq, the Jamaat-i-Islami head, said his party will not remain silent on this brutality, adding that the hike was another example of the government’s brutality as he threatened a protest march towards Islamabad.

Meanwhile, PPP’s Nafisa Shah questioned how people would make their ends meet after the steep hike.

Another PPP leader Naz Baloch, formerly a PTI member, said the price surge would directly result in a new high in inflation.

The decision of unprecedented hike was announced yesterday by the Ministry of Finance after Prime Minister Imran Khan agreed to raise a levy on all petroleum products by Rs4 per litre to honour the commitment made with the IMF for smooth continuation of the ongoing Extended Fund Facility (EFF). However, the GST rate on all these products was kept unchanged at zero.

Petrol and HSD are two major products that generate most of the revenue for the government because of their massive and yet growing consumption in the country. Average petrol sales are touching 750,000 tonnes per month against the monthly consumption of around 800,000 tonnes of HSD. The sales of kerosene and LDO are generally less than 11,000 and 2,000 tonnes per month, respectively.