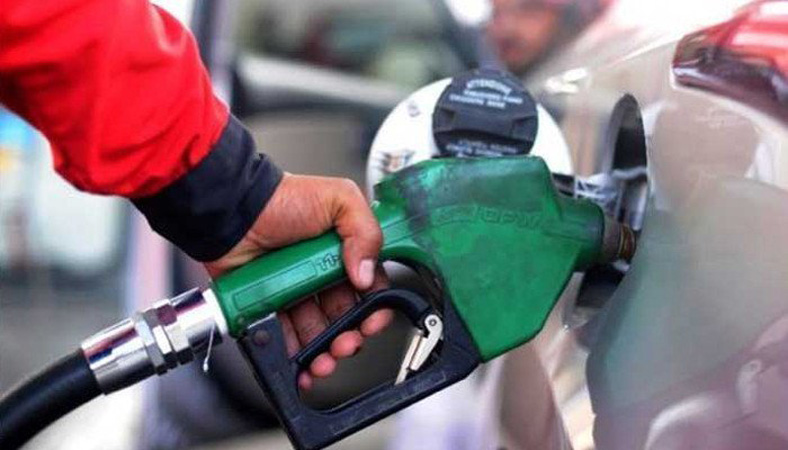 In a major development, the federal government jacked up the price of petroleum products by up to Rs12.03, a notification from the Finance Division said Tuesday.

“The prices of petroleum products are showing a drastic increase in the international market and presently are at the highest level since 2014. Despite the unabated increase since the beginning of the year, Prime Minister Imran Khan deferred the last review of petroleum products’ prices on January 31, 2022, and advised against the summary of OGRA,” said the finance division in the latest statement.

The finance division stated that the government had also levied 0% sales tax and reduced the levy to provide “relief” to the consumers against budgeted. The finance division said that the “relief” had led the government to bear a revenue loss of around Rs 35 billion fortnightly. “In the fortnightly review of Petroleum Products’ prices, the prime minister has considered the recommendation to increase the prices of petroleum products in line with a change in the international oil prices. Despite the increase in the prices of petroleum products, petroleum levy and sales tax have been kept to the minimum,” said the notification.

The hike in petrol prices was expected as Information Minister Fawad Chaudhry had told the media that “there is no doubt that the price of petroleum products will increase further.” The minister had confirmed the hike in a press conference after the cabinet meeting.