* 'I was born and brought up in Rahim Yar Khan' 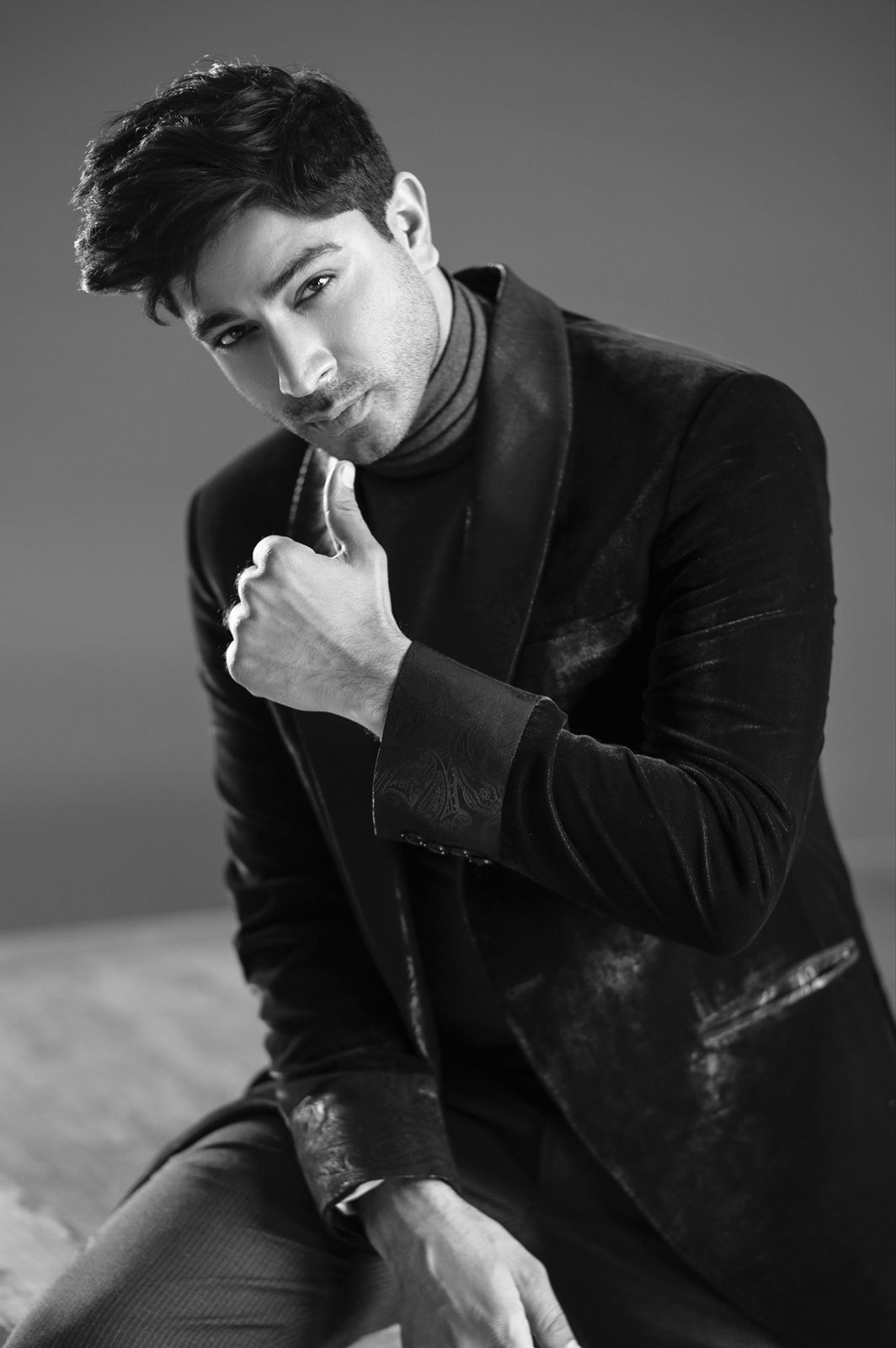 Talha Chahour is currently playing a lead role in ‘Jo Bichar Gaye’ and has worked in many theatrical plays across the world through the platform of Ajoka Theatre.

“Haissam Hussain is one of the few top directors that our country owns. He is very serious with his craft and pays attention to the minute details.”

Where were you born and brought up?

I was born and brought up in Rahim Yar Khan. I came to Lahore at the age of 15 when I joined Government College Lahore. Since then, there is no going back.

There is so much hype about your acting prowess in Jo Bichar Gaye. What is your opinion on this?

Allah is so merciful that people and critics are praising my work. I am so thankful to Allah that there is not even a single hate comment that I received.

When and how did you enter the showbiz industry?

I did a small character in Farz in 2017. Nauman Ejaz was playing the lead character. But at that time, my focus was thoroughly on studies. Besides, I was doing theatre in order to polish my acting skills.

Speaking of theatre, in your opinion, does theatre background really make one stand out?

Coming from a theatre background, I think theatre really polishes one’s acting skills. For example, we don’t get to take retakes. This really prepares the actor for a very fine performance on the big screen.

People are praising you for being a method actor, a term associated with a very few actors currently. Your take on this?

I think it is mainly because I always try to live the character that I play. When we really become a part of the character that we play, we are able to make it look class apart. I will also refer to my theatrical experience here. It polished my skill in what people call method acting.

Tell us something about the theatrical plays you have done so far.

I have done quite many. Some of them are Bhagat Singh, Bulleh Shah, Dara, Macbeth, Manto, Tiger of Maysore, Kabira Khara Bazaar Main, Lo Phir Basant Aayi, and Anhi Main Da Sufna.

What do you think is required to make it big into the industry: good looks, talent, kinship or connections?

I believe all four are significant, but talent always overpowers connections, looks and kinship. Talent can never go to waste. It always tops the list. Above all, I believe in destiny. We always get whatever Allah plans for us. 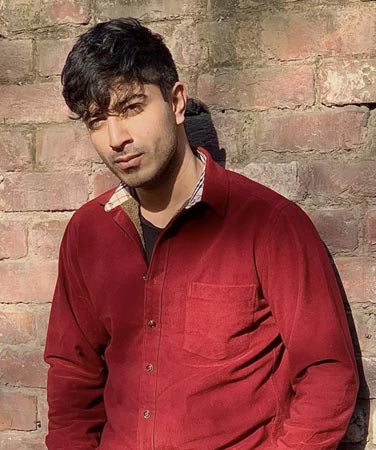 How was your experience working in Jo Bichar Gaye?

Jo Bichar Gaye has an amazing storyline being a period play. I got to learn a lot while shooting for it. We all had an amazing time. Everything is good about the project from script to direction to production to co-actors. I am so thankful to God that I did a lead role in this play.

Tell us something about Maya Ali and Wahaj Ali as co-stars and Haissam Hussain as the director.

Both Maya and Wahaj are amazing people and actors. Both of them are so supportive and encourage the good in you. Coming to Sir Haissam, he is one of the few top directors that our country has. He is like a godfather to me. He is very serious with his craft and pays attention even to the minute details.

How do you prepare for your roles?

I read the complete script carefully and start living the character that I am playing.

Why does Pakistani industry not accept flaws in a hero?

Sigh. This can be altered by exposing them to grey characters. The makers need to widen the horizon that our society fits a hero into. A hero is a human being and a human being cannot be an archetype of perfectionism.

Are there any specific kinds of roles that you want to perform on-screen?

I aim to play efficacious characters that can add to a strong storyline. I want to contribute to society by playing impactful characters which people can connect with. Playing such characters will feed my soul as an actor.

As a theatre actor, do you find it easier to work for TV?

TV and theatre distinctly have their own appeal. As an actor, I love working for both mediums though I am learning the dimensions and requirements of working for a TV screen.

What attracts you the most about TV?

The impact of TV can go to lengths. It is the medium that reaches every corner of the world. One good character can impact masses. This is what I love about TV the most.

How do you see the future of theatre in Pakistan?

I think theatre is an underrated medium in Pakistan. It should be revived and promoted. Theatre will provide our drama and film industry with great actors.

What is your opinion about the TRP culture in Pakistan? Do you think good content gets sacrificed?

TRP culture is a reality but it does not mean that we should stop making good content. Eventually, good content will attract the audiences and will be able to raise the standards of our society. Good scripts with substantial content are the need of the hour. By doing so, I smell that Pakistani industry will impact the masses across the world.

Name some of your favourite actors in the Pakistani drama industry.

How do you take criticism?

I think constructive criticism is good for one’s own learning. I tend to learn and alter myself in that case but if the criticism is negative, I completely tend to ignore that.

What is growth for you as an actor?

I take growth as something that brings a good change in me each time I play a character and can impact masses. Growth for me is polishing my craft.

How was it working in India? Tell us something special about working there?

It was a great learning experience. I got to learn a lot from Indian actors. All of them were so cooperative which asserted the maxim that art has no borders.

Do you think you have arrived in the industry with your breakthrough performance in Jo Bichar Gaye?

I think it is too early to say that. There is a lot that I want to do being an actor. My aim is that each time I play a character it should make me feel that I have made it big in the industry.

Did you sense any favouritism in the industry being a newcomer?

No. I think I disregard this idea because I largely believe that talent always makes its mark. You can do one or two projects by being someone’s favourite but you won’t be able to sustain in the longer run if you lack real talent.

Lastly, what are your plans once you wrap up shooting for Jo Bichar Gaye?

Let’s see what Allah has written for me next. All I can say is that I won’t disappoint the audience with whatever I do next.