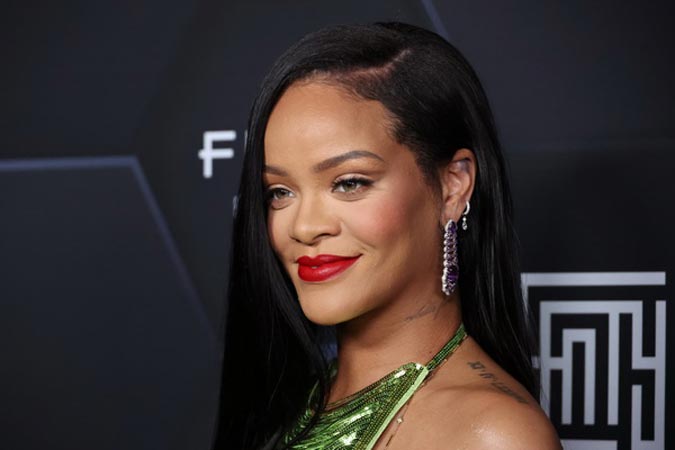 Rihanna, who is pregnant with her first child with rapper A$AP Rocky, has once again promised her fans that she will be releasing new music soon.

Talking to Entertainment Tonight at the launch event of her latest Fenty Beauty and Fenty Skin products, Rihanna opened up about her pregnancy and her plans for new music.

When asked if this new stage in her life will inspire any new music, Rihanna replied, “Well, yes You’re still going to get music from me.”

The interview then quipped whether she will be releasing lullabies now that she’s into motherhood, to which Rihanna joked back saying, “Oh my goodness, not a lullaby. My fans would kill me that they waited this long for a lullaby!” The Work hitmaker last released music in the form of her 2016 album ANTI which was a certified hit.