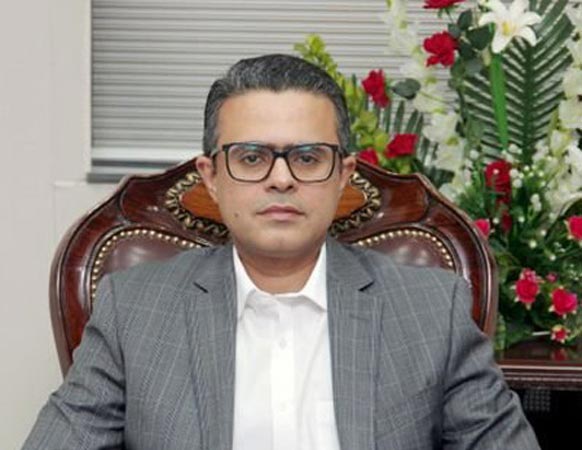 Special Assistant to Chief Minister (SACM) on Information Hasaan Khawar has said that construction of state-of-the-art Mother and Child Care Block at Sir Ganga Ram Hospital with Rs7 billion is part of the government initiative under which 15 new hospitals are being built across the province.

During his visit to the under-construction Mother and Child Care Block at Ganga Ram Hospital on Monday, he said that out of 15 hospitals, nine would exclusively deal with mother and child care. He said the block would house 13 modern operation theatres to deal with complex gynecological cases, a test tube facility, a gynecology centre and would also provide treatment for pre-birth diseases.

Hasaan Khawar said that such facilities in health sector had never been introduced in the past. He said Rs400 billion were being spent on revolutionary Health Insaf Card programme, while existing health facilities were being upgraded at the same time to enter modern insurance mechanism.

Answering questions from the media, the SACM said that although the PPP and PML-N were long standing political rivals, yet they share the same DNA of dynastic politics and corruption.

He said, “The PTI government is focusing on welfare of people and development of the country.”