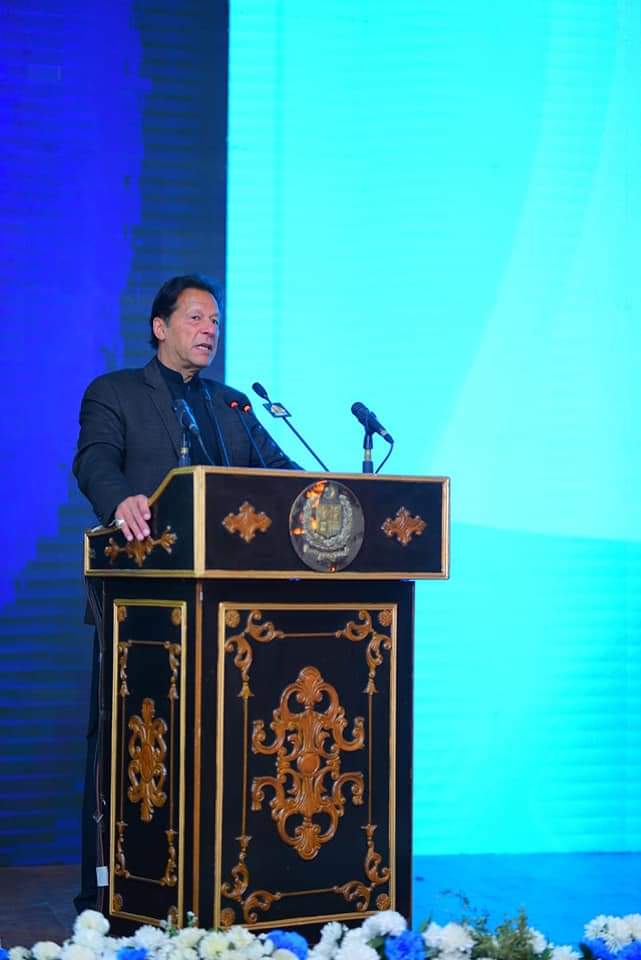 Speaking at a seminar on hydropower development, he said China had constructed 5000 dams but Pakistan had only two dams built in the 1960s.

“Due to this negligence, Pakistan suffered losses. As Pakistan is using imported fuel for electricity generation, whenever petrol prices go up in the international market, electricity prices also rise in Pakistan and the burden increases on the public,” he said.

“If we had generated hydroelectricity, we would not have faced the present price hikes triggered by an increase in fuel prices,” he added.

Pakistan had great potential for hydroelectricity but it was producing half of its electricity from oil, he said, adding unfortunately due to lack of long-term planning Pakistan was facing the present problems.

The Prime Minister noted that China was making rapid progress and its biggest strength was long-term planning.

“They do not think in terms of elections after every five years. I am proud that our government is making long-term planning rather than thinking about elections.”

“Today we are celebrating the decade of dams. We need water storage,” he said while observing that there were problems between provinces because of water issues.

Imran Khan said, “As our population is increasing we have to cultivate more land. If there is no storage how can we cultivate the land?”

“We have fertile land in DI Khan and we need only water. If we arrange water for land in DI Khan, Khyber Pakhtunkhwa will not need to get food or wheat from other provinces. Balochistan has millions of acres of uncultivated land and if we can arrange water we can export cotton and other crops. The land is also available in Thar.”

The use of tunnel technology for dams was necessary in Pakistan, he said adding mountains of Pakistan were incomparable in the world and could help generate huge revenue from tourism.

The mountainous area of Switzerland was half in size of the northern areas of Pakistan but it was generating revenue of $ 60-70 billion from tourism. Switzerland had the best tunnel technology which made their mountainous areas very accessible, he continued.

The Prime Minister said the proposed Kalabagh dam was at a good site but people of Sindh would have to be convinced about the project otherwise anti-Pakistan forces would instigate them on the water issue.

“We have to scientifically explain to the people of Sindh that the Kalabagh dam will be beneficial for them. We are a federation and we should try to take provinces with us.”

Talking about recent meetings of opposition, he said Pakistan Tehreek I Insaf was battle-hardened and now those people who had panicked had started contacting personalities like Chaudhry Shujaat, showing concern about his health.

Chaudhry Shujaat had unmatchable political skills and he had full trust in his family, he asserted.

He appreciated Chairman Wapda Lt General (R) Muzammil Hussain for his dedication to the construction of water reservoirs.